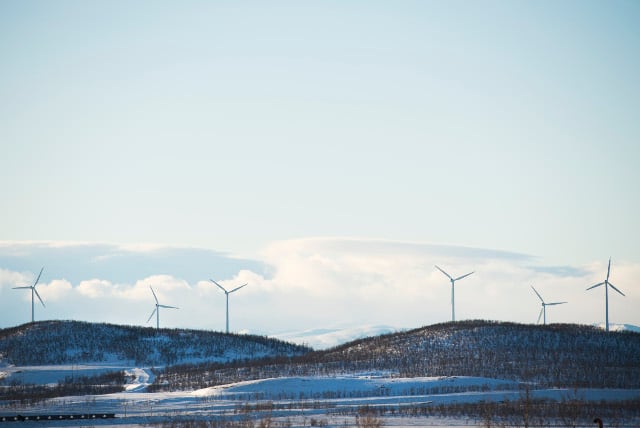 File photo of a wind farm not related to the story. Photo: Fredrik Sandberg/TT

Ikea has a dozen stores in Canada, with plans for more.

The investment in renewable energy “moves us closer to our global ambition to produce more renewable energy than we consume by 2020,” Ikea Canada sustainability manager Brendan Seale said in a statement.

The company has allocated $3.2 billion for renewable energy globally, and has spent half of the amount since 2009.

It is buying the five-year-old wind farm in the heart of Canada's main oil producing region from the energy firm TransAlta and mining behemoth Teck Resources for nearly Can$120 million ($92 million).

It will be the second Ikea investment in renewable energy in Alberta, following the purchase of a 46 megawatt wind farm in Pincher Creek in 2013.

The pair of farms will produce more than four times the energy the company consumes in Canada.

The deal is expected to close within three weeks.