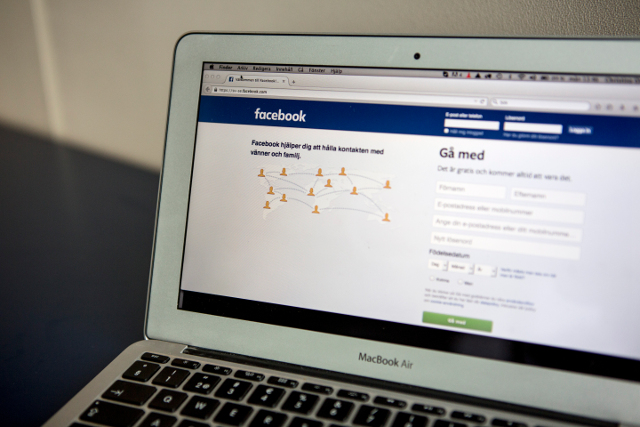 In a Facebook account linked to Ahmad Qadan, 34, a post written in Swedish and published on August 21st, 2013, said: “Help us supply our brothers at the front with weapons so they can avenge their brothers and sisters.”

He was sentenced to six months in jail by Malmö District Court on Thursday.

Court judge Lennart Strinäs said the case had no precedent in Sweden.

“The crime that the man has been convicted of might have been at an early stage in the chain of events but it could have led to a terrorist crime,” he said in a statement.

Those who read the post were urged to call two named men to receive a bank account number where money could be sent, the court said.

One of the named men in the post is listed as a terror financier by the United Nations and the European Union.

The posts “had been published in such a way that anyone with access to the internet could read them, even people without a Facebook account”, the court said.

In his testimony, Qadan denied the charges and said he took over the Facebook account in 2014 from a person whose name he did not know. The account had been opened under the name Ash-Shaami As-Suwedi.

Around 300 people have left Sweden since 2012 to fight with jihadist groups in Syria and Iraq. Of those around 130 are believed to have returned to Sweden. Some 45 are thought to have died, but because of the ongoing conflict it is difficult to confirm the figure, according to Swedish intelligence agency Säpo.