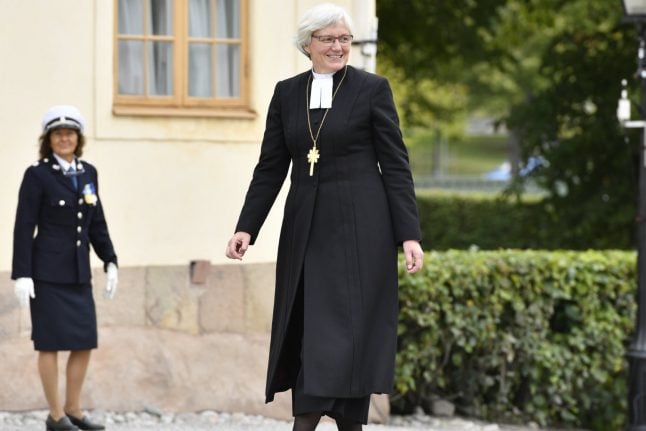 The Swedish archbishop, who recently returned from a visit to Iraq with church leaders from the UK, Germany and the United States as well as Syria and Lebanon, said that the situation faced by internally displaced refugees in the country was very difficult.

Many young Christians are giving up and leaving the country altogether, she added.

In an opinion article in newspaper Dagens Nyheter, Jackelén, the first woman to hold the post of archbishop in Sweden, wrote that she believes a number of measures are need to ensure the continued existence of Iraq’s Christian minorities.

“… prejudices between Christians and Muslims [in Iraq] run deep. Marginalisation and hostility have existed since long before Da’esh [the Arabic acronym for Isis, ed.]. Sectarianism, especially within Islam, will still be a problem after Da’esh has been defeated,” Jackelén wrote.

Both physical security, allowing people to return to their homes, and social and economic security must be improved to enable the minority population to educate itself and prosper, she said.

Jackelén wants church institutions as well as the EU and UN to engage in offering support and aid to Christians in the country, both economically and through psychological and social help.