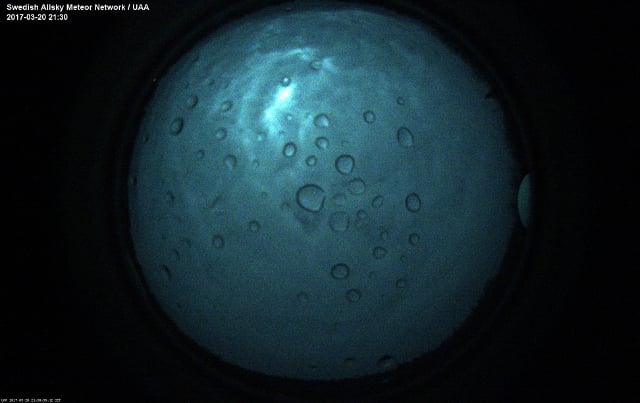 People in several towns in Sweden, including Uppsala, Stockholm and Örebro, reported seeing the strange fireball at around 9.30pm on Monday. One reader told The Local she saw it as far north as Piteå.

But an expert from the Department of Physics and Astronomy at Uppsala University has explained that it was a so-called bolide, a very bright meteor that explodes in the atmosphere.

“This is something that happens a few times a year,” Eric Stempels, who also manages the Swedish Allsky Meteor Network project, a network of meteor cameras across Sweden, told The Local.

“Because it can happen during the day, when it is cloudy or far from populated areas, these events usually don't get much attention,” he said, adding that this one fell in the north-eastern Uppland region.

Experts believe that this particular bolide may have been unusually large and Stempels estimated to Aftonbladet that it is possible it was between the size of “a fist and a football”.

Bolides usually burn up at an altitude of 30-50 kilometres, but regional newspaper UNT reports that Monday's fireball may have made it as far as 25 kilometres from the Earth's surface.

One of the Swedish Allsky Meteor Network's cameras in Uppsala managed to capture the bright light. Watch the short video below. 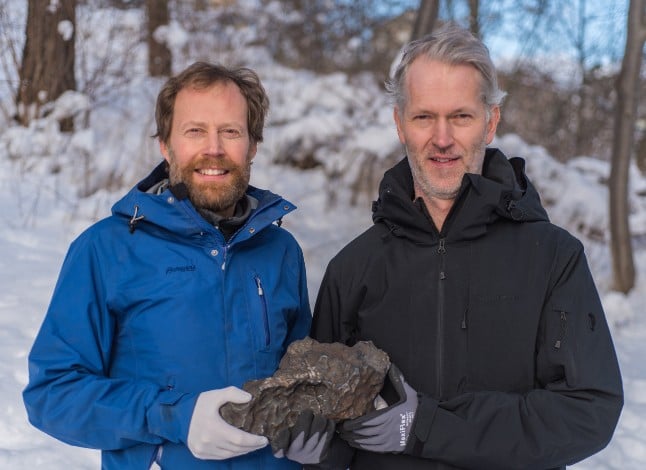