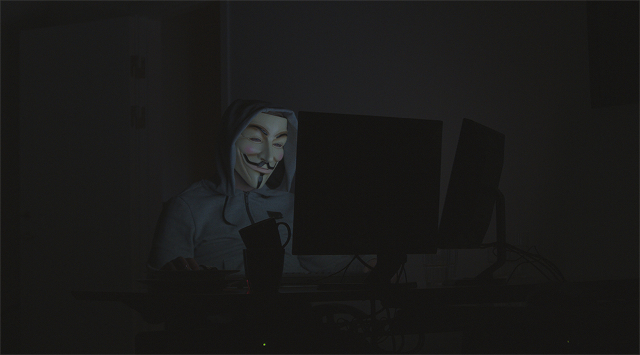 Stockholm International Business School published a video, entitled 'The Melancholic Hacker', featuring a man wearing a Guy Fawkes mask and feeling what appears to be a certain loss of direction in life. The mask has become a well-known symbol for international hacktivist movement Anonymous.

“All my life I've been ruining things for people. What they've built up, I've torn down,” he muses, as the sad notes of the background music swell.

“Who am I? I don't want to beg for anyone's forgiveness. I want to live an ordinary life. But what is out there for an old hack like me?”

The campaign was launched just two days before it was revealed that Swedish businesses were among those targeted in a serious global security attack and the school's marketing manager Melina Karlsson told The Local the incident showed the importance of stepping up efforts in the field of IT security.

“It definitely shows how important IT security is and how important it is that we train more people to work in this field. There are daily cyber attacks directed at businesses and society and important societal functions and investing in IT security and in the right skills is and will continue to be extremely important,” she said.

“This shortage forces us to find new and, in some cases, unorthodox ways to find the right people. This is an attempt to get hackers to switch sides. And yes, that might be seen as a long shot, but both sides are after all focused on understanding how IT security works,” he said in a statement.

The two-year course is also aimed at anyone with a general interest in IT security. One of the requirements, however, is Swedish language skills, despite the video being in English.

“We wanted to do the video in English so that more people could see it and also because we are an international school,” said Karlsson, when asked by The Local about the language requirement.

“A great part of the courses will be held in English but some will also be in Swedish. Therefore students must be able to understand and speak Swedish.” 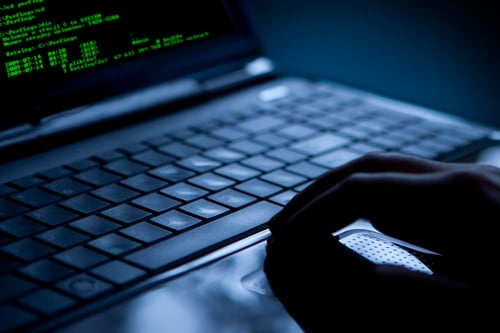