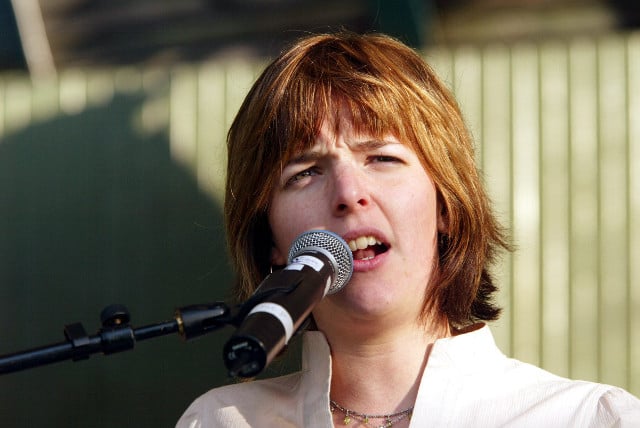 Swedish-Chilean dual national Zaida Catalan along with her colleague US Citizen Michael Sharp were kidnapped on March 12th with four Congolese nationals in central DRC, which has been rocked by clashes between security forces and rebels since September that have left hundreds dead.

The bodies of the two UN workers, who had been sent to investigate violence in the central Kasai region, were found in a grave 16 days after they were abducted.

“We have repatriated the bodies of these two colleagues to their home countries,” David Gressly, the UN's deputy special representative in DRC, told a news conference after a visit to Kasai's provincial capital Kananga where the bodies were being kept.

Addressing lawmakers on Wednesday, President Joseph Kabila called for a minute's silence in memory of those killed in Kasai, including the UN experts.

The UN accuses the rebels of recruiting child soldiers and committing widespread atrocities.

But government security forces have also faced repeated criticism from the UN which accuses them of using disproportionate force against militants armed largely with sticks and slingshots.