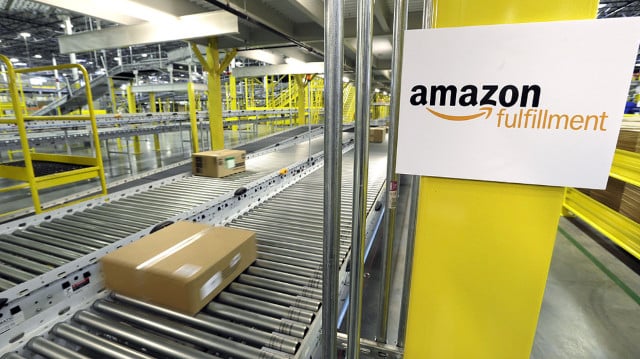 The “Amazon.se” domain was recently bought by the company in a deal estimated to be worth up to five million kronor ($554,500) startup news site Breakit reports.

Unlike other European nations like Germany, France and Spain, there is currently no Swedish version of Amazon, so the purchase of the domain name could be a sign of plans for the future.

According to Breakit, many of the preparations for a launch of Amazon in Sweden have been in place since 2014, but the inability to use the “Amazon.se” domain was a stumbling block.

The domain was previously owned by a Swedish advertising agency established in the 1990s, Amazon AB, whose president and sole employee is a 59-year-old graphic designer in Östermalm, Stockholm.

The US Amazon had repeatedly tried to buy the domain from the unrelated company without success, until now. The ownership for the domain passed from a company owned by the woman to one of Amazon's subsidiaries in Europe in March.

Earlier in April it was announced that the e-commerce giant's IT firm Amazon Web Services will set up a new infrastructure region for its cloud computing services near Stockholm in 2018, with the three new data centres to be located in Västerås, Eskilstuna and Katrineholm.