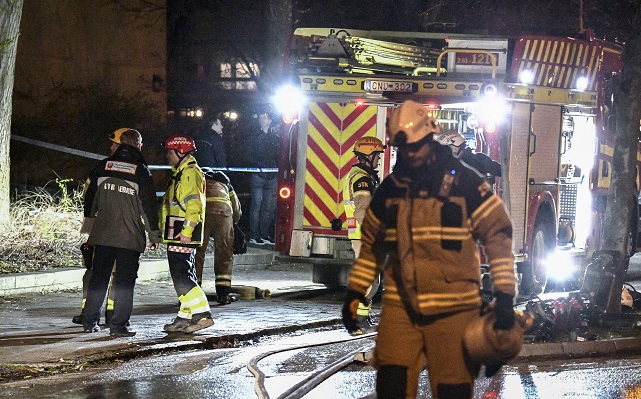 At least five cars were damaged in a fire on Easter Saturday night, after more than a hundred cars had been damaged by flames and soot in a separate garage blaze the night before.

Both fires took place on the same road in the Rosengård district of the southern city.

Emergency services were called just before 10pm on Easter Saturday and had the fire under control by 10:10, local rescue services said in a statement. Several fire stations took part in the operation, while police cordoned off part of the road.

In the fire on Friday night, 35 cars were completely destroyed in the flames, with a further 120 damaged by soot, preliminary prosecutor Tobias Halldén told the regional Sydsvenskan newspaper.

The incident is being treated as arson, but police have no evidence yet as to who might be responsible.