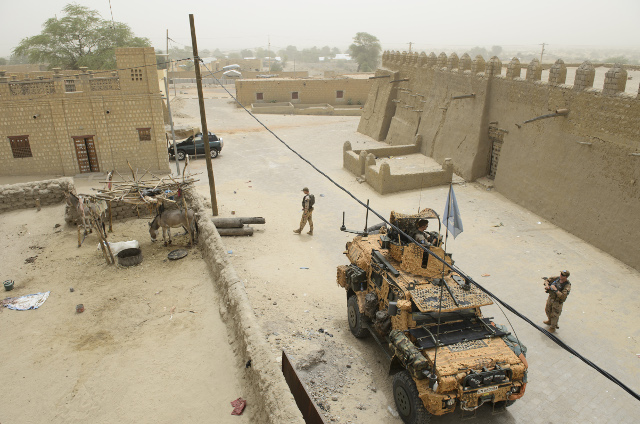 The troops were injured in an attack on UN peacekeepers in Timbuktu, with one hurt by glass shards and a further two suffering from smoke inhalation, Försvarsmakten explained in a statement. All are being treated by Swedish medical personal.

A soldier from a different nation was killed in the same attack.

The UN mission in Mali is considered its most dangerous peacekeeping deployment, with 116 of their soldiers killed by March this year in 72 different attacks.

Armed conflicts have been ongoing in northern Mali since 2012, when insurgent groups began a campaign against the country’s government for greater autonomy. The French military intervened in 2013, but sporadic fighting still occurs.

Last year Swedish soldiers in Timbuktu were caught up in a suicide attack, though none were injured.