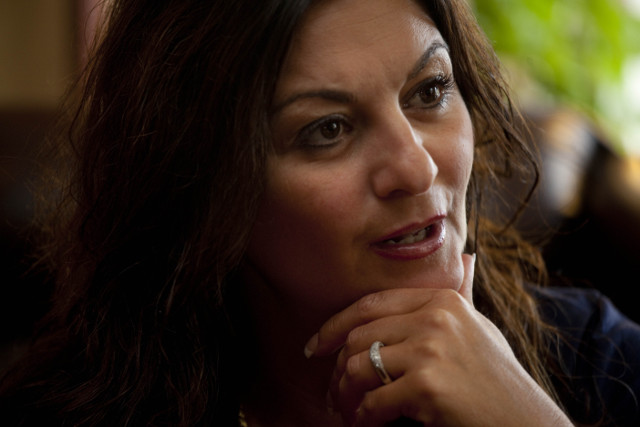 “It is a scandal that a suspected rapist can escape justice and thereby avoid the courts. There is evidence in the case, and that evidence should have been tested in court. A trial is very important for someone who has been subjected to a rape, as is the possibility to obtain redress. In this case, there have been many twists and the wait has been very long,” the plaintiff's lawyer Elisabeth Massi Fritz said in a statement procided to The Local.

“My client is shocked, and a decision to drop the case won't make her change [her assertion] that Assange exposed her to rape,” she added.

“I'm highly critical of carrying out a preliminary investigation for so many years then coming to the decision to drop the case. The final serving (of suspicions) to Assange should have been attempted again before the prosecutors gave up,” the statement continued.

Sweden should “review the rules on final serving and bringing charges forward when the suspect deliberately avoids legal proceedings, which Assange has done over all these years,” Massi Fritz noted.

Assange has always denied the rape allegation against him from 2010, when he was accused of having sex with a woman as she slept without using a condom, despite her repeatedly denying him unprotected sex.

Sweden's prosecution authority said it was lifting the arrest warrant against the 45-year-old Australian because it saw no prospect of being able to formally serve him notice of the suspicions against him.