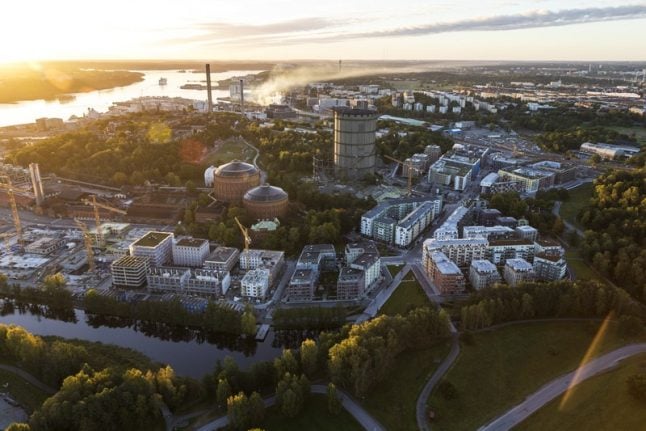 Stockholm's economy is strong and getting stronger – it's growing faster than the rest of Europe. Investments in Stockholm tech companies nearly tripled from 2015 to 2016, and this year is looking just as promising.

The numbers don’t lie. But we wanted to look beyond the numbers, to speak with the actual people and companies who’ve located their businesses to Stockholm – and learn more about why they chose to do so.

What brought the likes of US giant Amazon, Finnish company Naava, Spanish company COMSA, and Swedish company Biovica to the same city?

Here’s what they said – eight great reasons to relocate your company to Stockholm.