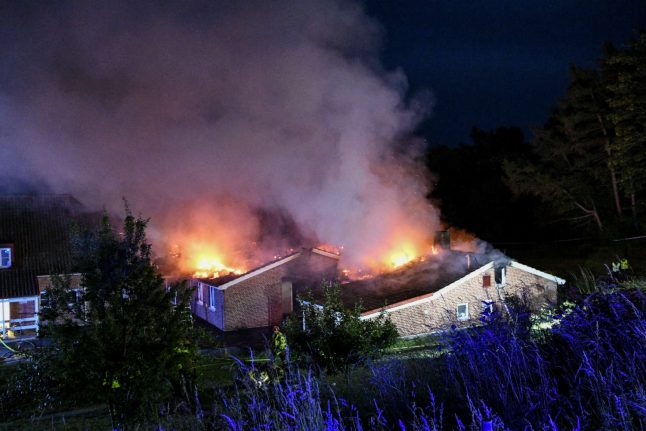 Firefighters battle against the flames during the first fire at the asylum centre near Ystad. Photo: Johan Nilsson/TT

The first of the two fires, on Wednesday, resulted in the evacuation of 35 asylum seekers to a conference centre just outside of the town, reports Svenska Dagbladet.

A second fire on Friday began in a different part of the same wing of the asylum facility.

“We cannot rule out the possibility of one culprit [being behind both fires],” Commissioner Denny Eriksson of Region South Police (Polisregion Syd) told Dagens Nyheter.

A witness reported seeing a car being jump started and driven from the scene of the fire on Friday. Police have now begun an investigation into suspected arson, according to the report.

No suspect has so far been arrested.

Fires at asylum facilities around Sweden have occurred on several occasions since the number of migrants arriving in the country peaked in 2015.

Police told Dagens Nyheter that a number of people, including both residents from the centre and people outside it, are potential witnesses in the investigation into Wednesday’s fire.

“Investigation has not revealed much and we will carry out technical examinations on Monday. But we suspect both fires to have been started deliberately and cannot rule out the same person having started them,” Eriksson said.

But the police commissioner added that no specific evidence had yet been found pointing to the same person or people have started the blazes.

“We are working without preconditions and have some theories, but nothing that we can make public at this time,” he said.

Police say the short interval between the two fires at the same location is a cause for suspecting a possible repeat attack by the same person.

“It is, of course, suspicious and obvious that there perhaps is a link. We will investigate this,” Eriksson said.

No injuries are reported to have resulted from the two fires.

Eriksson said that he was not aware of any threats against the centre prior to the fires.

Police are unable to say whether the asylum centre will reopen, the officer added.

“That is a question for the municipality,” he said. 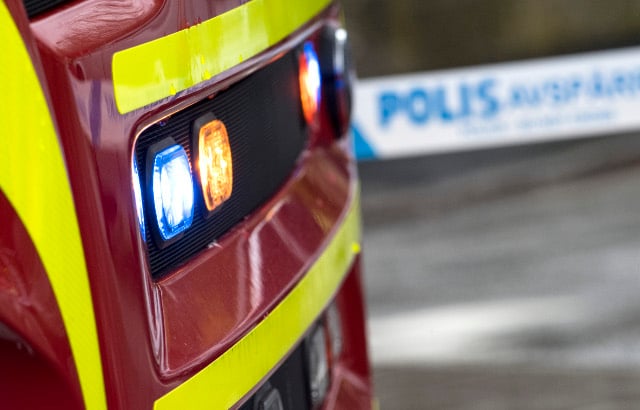 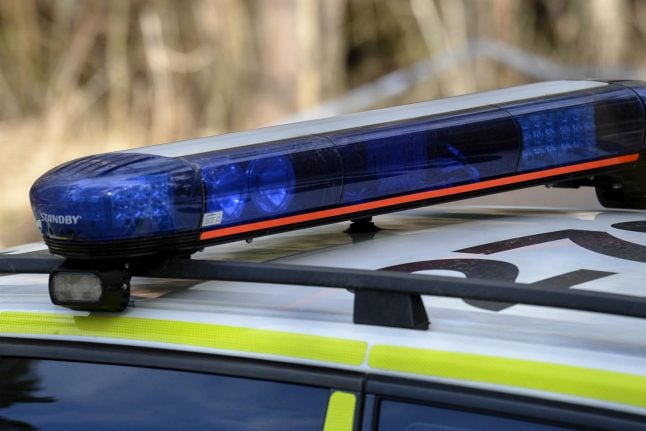