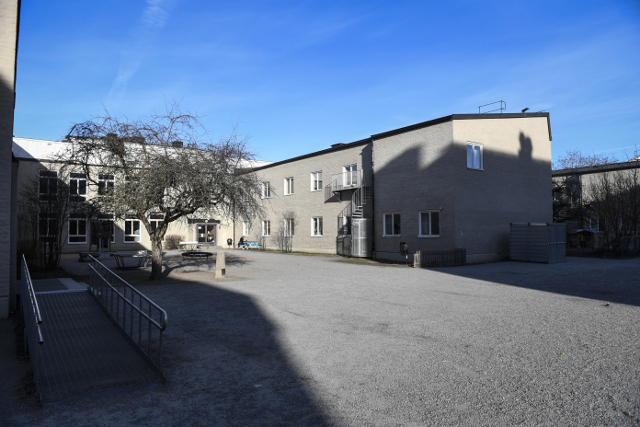 Earlier this year a documentary by Swedish broadcaster TV4 featured footage of the privately-run Al-Azhar Primary School in a Stockholm suburb, showing boys entering a bus from the front, and girls from the back.

It led to criticism from politicians, including Swedish Prime Minister Stefan Löfven, and an investigation by Sweden’s Discrimination Ombudsman.

The school explained that some of the male pupils were being disruptive, and as a result they were asked to sit at the front of the bus. In that case it was not possible to prove that the school had separated children in a way that violated Sweden's Discrimination Act, DO press spokesperson Clas Lundstedt told The Local.

“What we said in the decision is that nothing emerged in the investigation that provides evidence for us to be able to say that in that case it was a violation of the Discrimination Act.”

The DO also looked into gender segregated sports lessons at the school as part of its investigation however, and judged that this practice could lead to discrimination against one or several of the pupils.

“In that instance we noted that there is a risk of it being discriminatory, that dividing sports lessons by sex could carry a risk of pupils being discriminated against,” Lundstedt explained, and referred to the DO's judgement which states that as a result the school is not fulfilling a Swedish legal requirement to take active measures against discrimination.

The Al-Azhar school describes itself as having a “Muslim profile”, but open to students from all backgrounds. Around 80 percent of the staff are non-Muslims, according to its vice principal.

Sweden's free school system of state-funded but privately run schools was introduced in 1992 and paved the way for religious organizations to operate schools as long as they stuck to the secular Swedish curriculum.