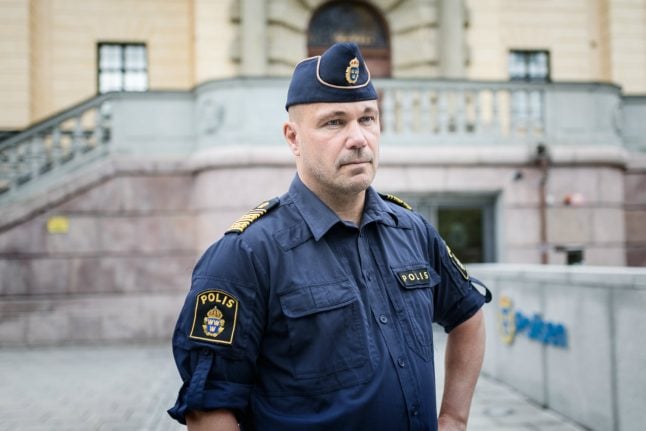 “I want to ensure a judicial review of my management [of the situation],” the police chief said in a comment posted on the police website.

During the last year, 666 emails were sent from Ulf Johansson’s private email account to police employees, according to the newspaper’s investigation.

One of the emails contained the words Råd Noa Säpo in the subject field, in an apparent reference to the operative arm of Sweden’s Säpo government security agency.

Johansson said in June this year that he had used his private email in the line of duty “in a few isolated instances”.

Two months later, he informed Svenska Dagbladet via email that he would reconsider his management of email, but that no sensitive information had been managed via his personal account.

“We will review our internal procedures with regard to email management,” Johansson wrote according to SvD.