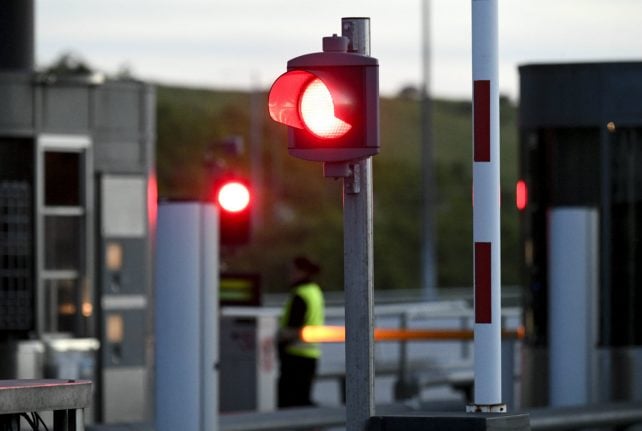 “An incredible amount of narcotics was on its way into the country,” a Swedish Customs Office (Tullverket) source told the Aftonbladet daily.

The seizure was made in the Lernacken area at the Öresund Bridge crossing with Denmark in March, after the truck was selected for a spot check by customs personnel.

The driver of the truck appeared in Malmö City Court on the day of his arrest. He has remained in custody since and risks a prison sentence of six to ten years, according to the report.

The driver is a Dutch citizen who is based in Spain and is in his 60s, according to arrest papers seen by Aftonbladet.

The Customs Office does not wish to comment further on the case.

“We can confirm that we have a case in which there are suspicions of particularly serious drug smuggling,” spokesperson Karolina Lönnqvist told the newspaper.

The seizure is reported to be the largest ever to have taken place in Sweden’s southern Skåne region, the area through which most narcotics that enter the country are smuggled.