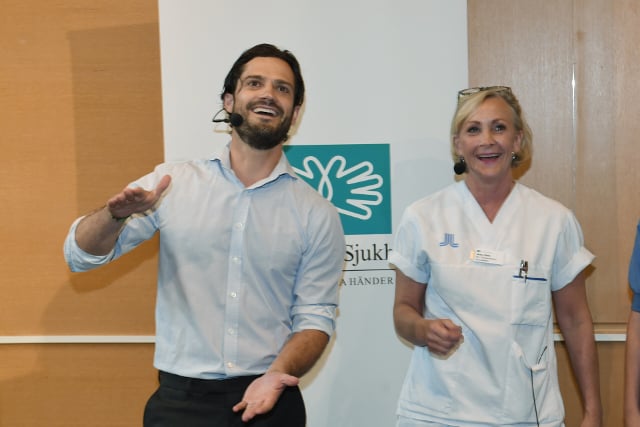 “The Office of The Marshal of the Realm is delighted to announce that HRH Princess Sofia gave birth to a healthy child at 11.24am on August 31st at Danderyd Hospital,” the Royal Court revealed in a statement.

“Both mother and child are in good health,” the statement added.

In March, Prince Carl Philip and Princess Sofia announced that they were expecting another child due to be born around September.

The new royal baby is the younger sibling to Prince Alexander, who was born in April 2016.

“We are really happy,” said Carl Philip at a press conference on Thursday afternoon. “It's a very cute boy.”

He revealed the baby boy has a name, but said what it is will remain a secret for now.

The birth is the latest chapter in a Swedish royal baby boom in recent years. Prince Oscar, the second child of princess Victoria, was also born in 2016. He is the younger brother of Princess Estelle, who is still only five.

London-based Princess Madeleine meanwhile revealed only earlier this week that she is pregnant with her and her husband Chris O’Neill’s third child.

Carl Philip, 37, is the second child and only son of King Carl XVI Gustav and Queen Silvia of Sweden. His elder sister princess Victoria is first in line to the throne. 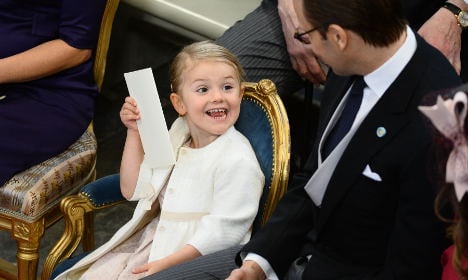 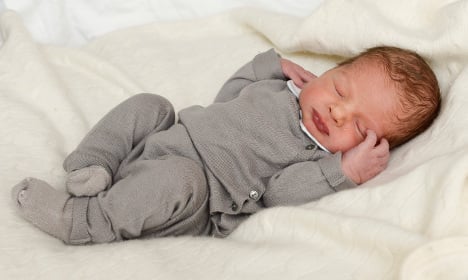