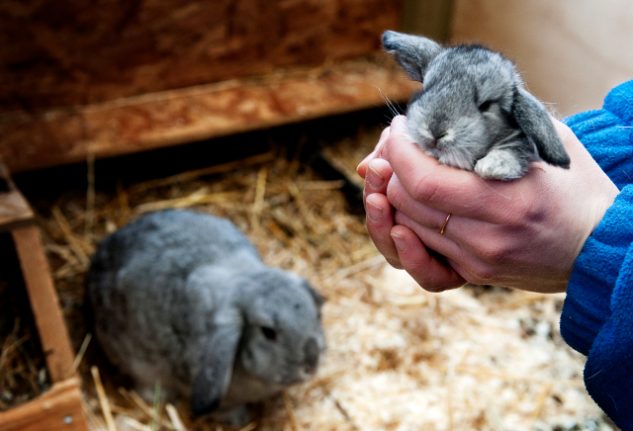 File photo of a rabbit not related to the story. Photo: Johan Engman/TT

Frida Johansson, who works at a hospital in Sandviken, first spotted the small rabbit in the car park at the end of her shift. It then disappeared, and she drove home to Falun, some 70 kilometres away.

The next morning she found the rabbit jumping around her car at home, and concluded it must have got into and hidden under the hood – and stayed there the whole way from Sandviken to Falun.

“I don't get how it managed to hold on,” she told regional newspaper Dalarnas Tidningar.

The little rabbit must have made it to Sandviken in a similar manner. It actually lives in Storvik, 15 kilometres away, where it returned to its family after Johansson posted a picture on social media.

“It's nice that she's home. You didn't think she would make it, so it felt great when we heard that she had survived,” the rabbit's owner Ida Berger told Dalarnas Tidningar.

It has now been named 'E16' – after the road from Sandviken to Falun.

E16's adventures do not beat The Local's favourite animal road trip story, which was when Glitter the cat ran away from Bromölla, Sweden, and turned up in southern France some 1,700 kilometres from home. 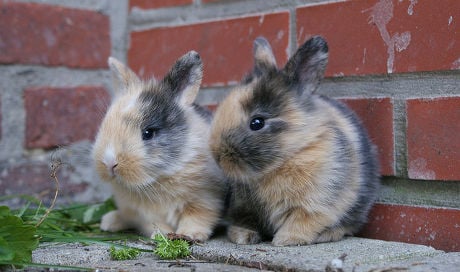