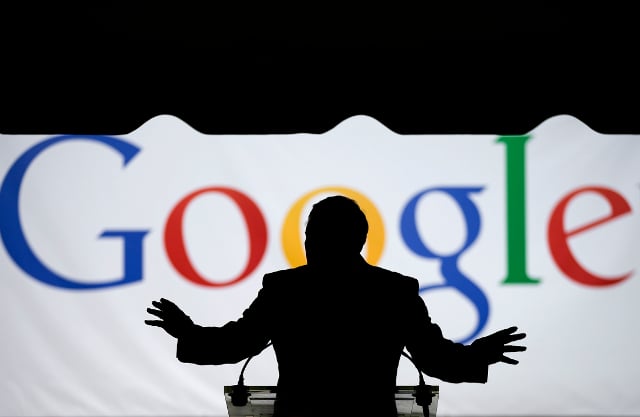 It had long been rumoured that Google was in the process of purchasing land in the area, and on Friday representatives said they had closed a deal for 109 hectares some 160 kilometres north-west of Stockholm.

The Local understands that certain plans for basic infrastructure on the site (such as roads and electricity) are already in the pipeline, but there are not yet any confirmed plans to use the land to build a data centre.

“We have acquired a 109-hectare property in Horndal, Avesta Municipality. We currently have no plans to develop this site but we do want to ensure that we have options to expand our data centre presence in Europe if our business demands it. We don't expect to take any decision on this in the near future,” Google communications manager Farshad Shadloo told The Local after Swedish daily DN first broke the news.

READ ALSO: How Amazon was convinced to come to Sweden

Avesta Municipality referred questions regarding the site to Google, but said in a press release that they were “proud and happy to be chosen as the preferred location”.

“Avesta has a long tradition of being one of the key industrial cities in Sweden. Our history and geographic location in the heart of Sweden, excellent infrastructure and access to a skilled workforce in the area have been important ingredients presented to the company,” it said.

“When working to secure new business to Avesta, we pride ourselves on our credibility and trustworthiness, on always being professional and quick to take action, and this has very much been the case in this project.”

The news comes less than a year after Amazon Web Services (AWS) announced it will establish three new data centres in Västerås, Eskilstuna and Katrineholm in 2018.

“We see the data centres as an important part of digital infrastructure: without them, you can't really build a digital business model. If you want to be a digital nation you have to be able to cope with the data load that entails,” Sweden's enterprise and innovation minister Mikael Damberg told The Local at the time.