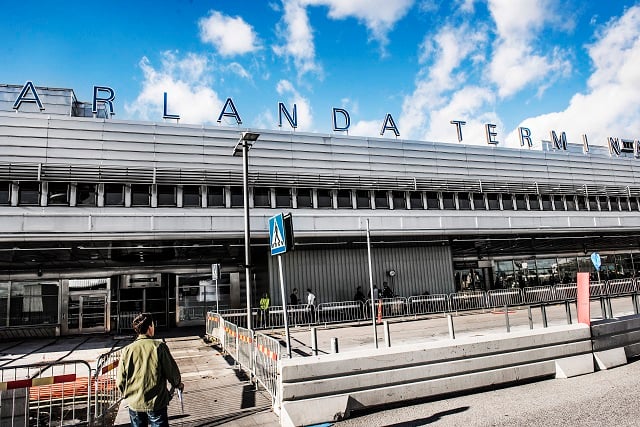 The incident took place shortly before 8.30 am on Tuesday morning at the Arlanda airport north of the Swedish capital.

“There was smoke coming into the cabin and the plane was evacuated and is now on the runway,” Anders Bryngelsson from Stockholm police told the Stockholm Direkt newspaper.

He said the plane was able to land normally, and that around 200 passengers were on board but none were hurt in the incident. Emergency services from five stations were on the scene to assist with the evacuation, in keeping with protocol for such incidents.

The affected plane was a domestic SAS flight travelling from Malmö to Stockholm, and it is still unclear what caused the smoke.