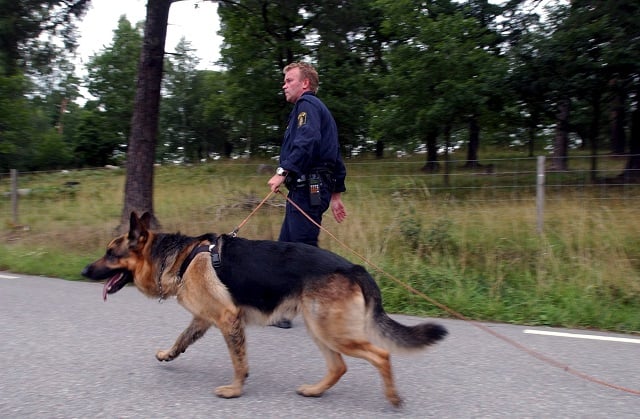 The Swedish army buys dogs for its breeding programme, which has been running for ten years in order to develop animals well suited to work for the police or armed forces.

But according to Kaliber, an investigative radio show broadcast by Sveriges Radio, the purchases could be illegal, because the army failed to announce a competitive bidding process.

Up until 2014, the armed forces bought 90 Alsatians for its breeding programme. Kaliber’s journalists looked at receipts for 59 of the dogs, which together set the army back more than 12 million kronor ($1.46 million).

That means that on average, the dogs cost 210,000 kronor each, a sum well above what could be considered normal, according to the experts and breeders Kaliber spoke to.

“I've never seen anything like it. There are thousands and thousands of dogs with basically the same genetics,” he said.

What's more, the 59 dogs were mostly young animals who had not had puppies, meaning there was no evidence that they were suited for the breeding programme.

The failure to open the contract up to competition by putting it out to public tender could raise further legal issues, though a spokesperson for the armed forces said lawyers had given the go-ahead to the purchases.