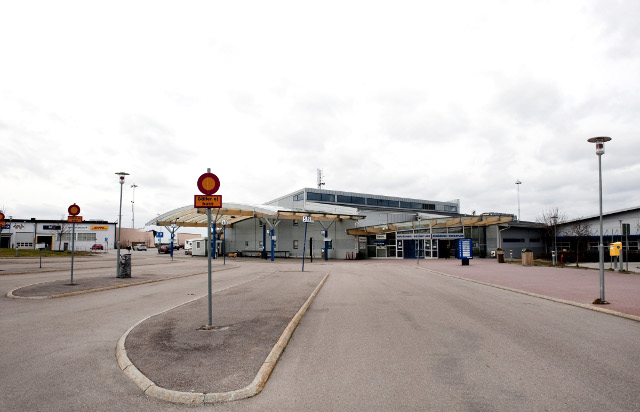 Staff evacuated passengers from the budget airline airport 100 kilometres south of Stockholm when they spotted what was suspected to be an explosive device during a security check on baggage.

Police cordoned off the airport, but after analysing the object from a distance with the help of the bomb squad, they concluded that it was not dangerous. “Staff put safety first and evacuated the airport,” Södermanland police explained on their website, noting that there is no suspicion of crime connected with the incident.

After around an hour the airport was reopened just before 1pm. Small delays in air traffic are likely but no cancellations are expected, Skavsta’s website said. No one