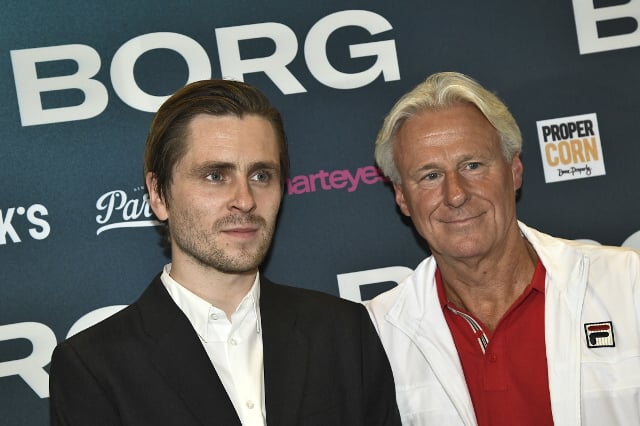 The youthful looking 39-year-old Gudnason was born in Sweden but grew up in Iceland, before moving back to Sweden again in the 1990s, and bears a striking resemblance to Borg, whose cool personality contrasted to the fieriness of his on-court rival John McEnroe.

“I had never seen a whole tennis game before all this,” Gudnason told AFP in an interview.

“I had never even been on a tennis court in my life and (for the film) I didn't just learn to play tennis, I learned to play tennis like Björn Borg.”

The actor said he had almost turned the role down because he had never played the game.

“I didn't feel close to him, I didn't feel like an athlete and I was kind of thinking of turning it down,” said Gudnason, who told producers he demanded physical back-up preparing for the role.

“I played two hours per day for half a year getting the strokes right,” he said, insisting the person himself was fascinating too.

“I built the character by looking back on old footage from the 80s, not by calling him and asking him how he would do this or that.”

He also enjoyed the on-screen experience with LaBeouf, who played McEnroe.

“It was great, he's a great actor and a good man and he came in with a lot of energy and devotion to the film,” he explained.

Gudnason did not actually meet Borg himself until the Swedish premiere in Stockholm.

“He said he was very moved by my performance. I'd been very nervous about meeting him,” he said.

Borg, now 61, is on record as saying Gudnason certainly looks like him.

“The superstitions and rituals he had… he loved routine, so he didn't have to worry about anything.”

“In a way it's trying to control everything to make stuff easier for himself.”

Gudnason says although time has moved on, Borg still looms large in the Swedish psyche.

“All the news is about Zlatan (Ibrahimovic) now, but Björn Borg is still the king, he's like Abba, you have these big Swedish things and he's one of them,” he said, comparing the tennis player to the nation's most famous pop group.

The actor confessed to enjoying football above all else – and admitted he got worked up following Iceland's unlikely football success.

“The great thing about watching sports is that it can feel so important at the time,” he said, referring to Iceland's recent qualification for its first ever World Cup finals.

“This is like the golden years for Icelandic soccer,” he said – admitting that if Sweden played Iceland he would root for Iceland as the underdog. 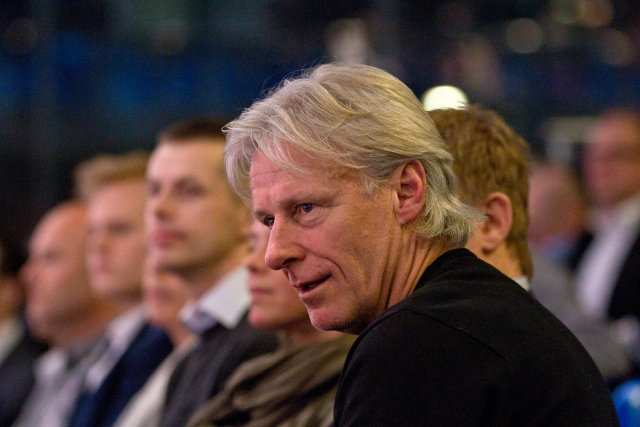 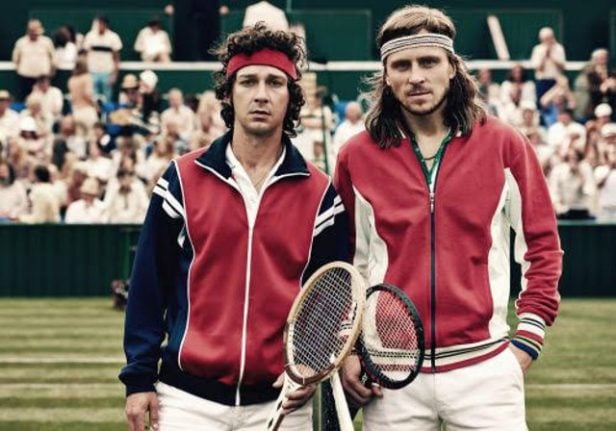 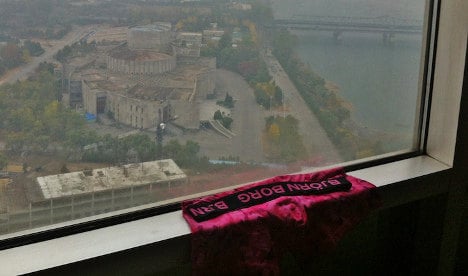