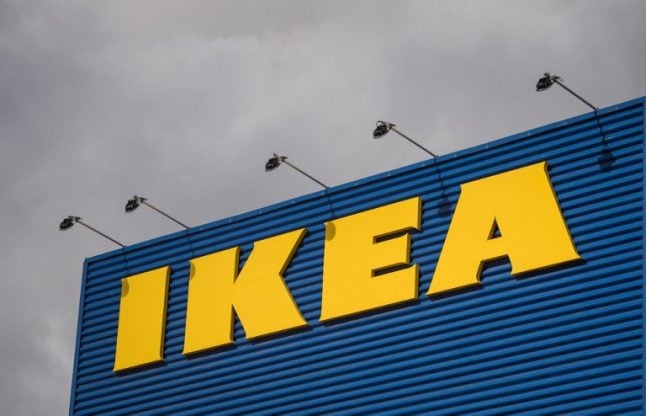 Marica Ricutti, a 39-year-old single mother of two, worked until recently in the café at Ikea’s Corsico store on the outskirts of Milan.

She says she was laid off last week – after 17 years with the company – following a dispute over her timetable: the store asked her to take shifts starting at 7am instead of 9am, which she told them was impossible since she had to take her sons to school and the youngest to weekly therapy for his disabilities.

Despite giving her unwritten assurances that she would be given a more flexible schedule, Ricutti told La Repubblica, her bosses didn’t make any allowances. Earlier this month she was given a warning for not respecting the timetable on two occasions and on November 21st, she received a letter saying that she’d been fired.

“So much for Swedish welfare,” commented Ricutti’s union representative, Marco Beretta. “In recent years Ikea has changed its tune and this is a clear message to employees: they want everyone to know that they’re the ones who decide and, regardless of whatever problems anyone might have, either you agree or you’re out.”

The retailer workers’ union Filcams CGIL called two hour-long strikes at the Corsico Ikea store on Tuesday and plans a protest there on December 5th.

In a statement, Ikea Italia said that it was “seeking all the necessary insights to fully clarify the developments in this case. The company wants to consider as best it can all the details and dynamics relating to this employee” and will only comment further once they have done so, the statement said.

Yet the story, which has been widely reported in the Italian press, has already earned Ikea plenty of bad publicity.

In Italy as elsewhere, Ikea has made social responsibility a key part of its branding, supporting projects such as domestic violence awareness, toy recycling and food donations. Earlier this year it donated a quake-proof school to an Italian town severely damaged by earthquakes.

It has been accused of abusive employment practices in several countries, including secretly filming its workers in Germany and intimidating union members in Turkey.