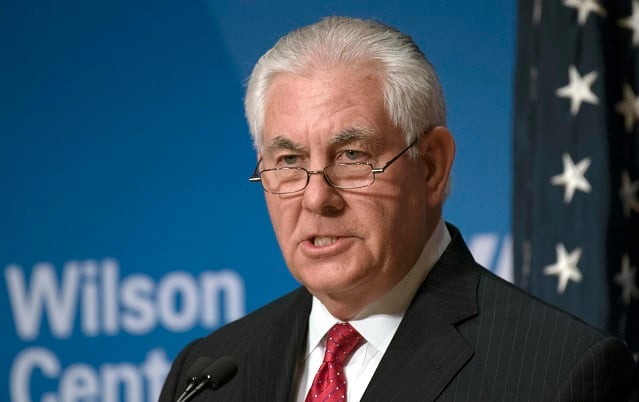 According to information shared with Swedish daily Aftonbladet, Tillerson is set to come to Stockholm on December 6th.

Contacted by The Local, a US embassy spokesperson was able to confirm comments from Sweden's Foreign Ministry that a visit from the American Secretary of State was being discussed, but was not able to give any further details.

The news comes after Tillerson gave a speech on Tuesday emphasizing the importance of the American-EU relationship, particularly in the face of what he called “Russian aggression”.

“The United States and Europe have stood shoulder to shoulder since 2014 in confronting this Russian aggression with a coordinated sanctions policy,” he said, referring to Russia's military intervention in Ukraine.

“Our security commitments to European allies are ironclad,” he continued.