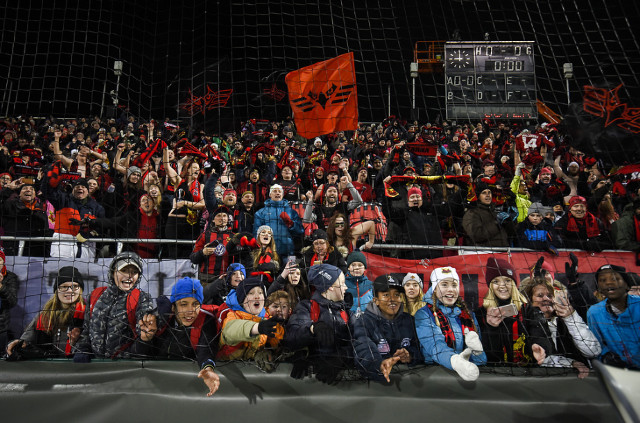 In the draw made on Monday, the Gunners were pitched against the northernmost club in the Swedish top flight, coached by Graham Potter, who played for Southampton in the Premier League as part of a long career that saw him win one under-21 England cap and make 307 Football League appearances.

Now 42, Potter led Östersund — created in October 1996 when three local clubs (Ope IF, IFK Östersund and Östersund/Torvalla FF) merged — to the Swedish Cup last season, having taken the side from the Swedish fourth division to the top flight in six seasons.

Far from being intimidated, Östersund seemed ecstatic with the draw, their English manager freely admitting his outfit would not be favourites against Wenger's Arsenal, currently sitting fifth in the Premier League.

“I think it's really cool to go home to England and meet one of the best teams in the Premier League,” said Potter, who first signed for Östersund in 2010.

“Now we are really underdogs,” he added in a report in Swedish on the club's website.

The club, who claimed a shock win over Galatasaray in the second qualifying round and then finished second in a group featuring Athletic Club and Hertha Berlin after only losing one game, reported that Potter looked delighted as he and the club chairman realised who they had been drawn against.

“Jubilation in Östersund, OFK meet Arsenal in the next round,” the club said on Twitter.

The first leg will be played on Thursday, February 15, with the return match a week later. 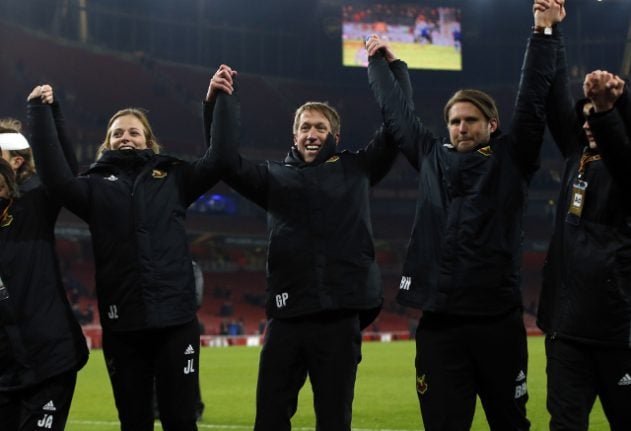