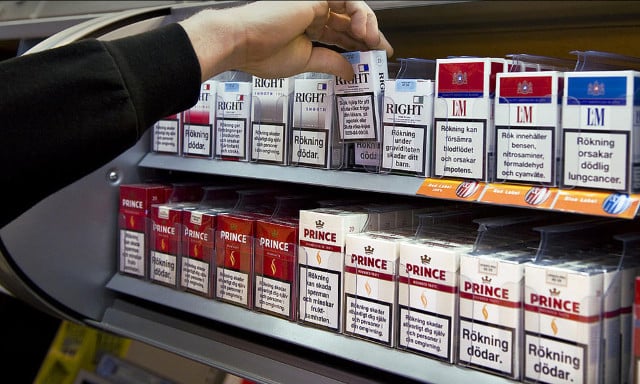 File photo not related to the story. Photo: Claudio Bresciani/TT

When employees arrived at the store in Nynäshamn on Wednesday morning they discovered that robbers had entered the premises by sawing through the roof.

The thieves has subsequently broken into a safety deposit box in order to escape with their plunder: tobacco.

“This seems to be some new way to carry out a burglary. If you only have perimeter protection and no motion detectors inside the shop, the alarm won't sound,” police spokesperson Sven-Erik Olsson explained to local newspaper Nynäshamns Posten.

The police are currently looking in to exactly how much tobacco and cigarettes were stolen, and are carrying out an investigation of the site. 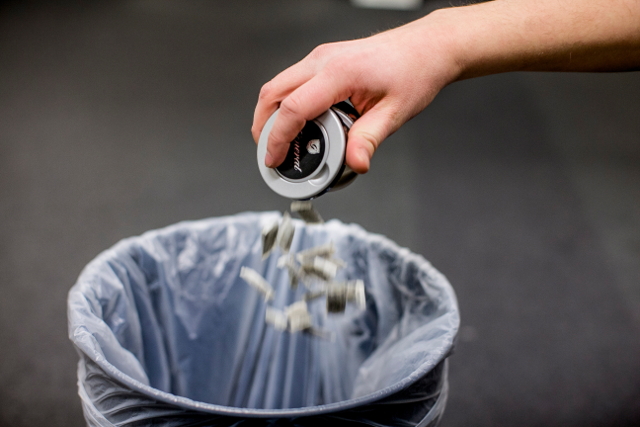