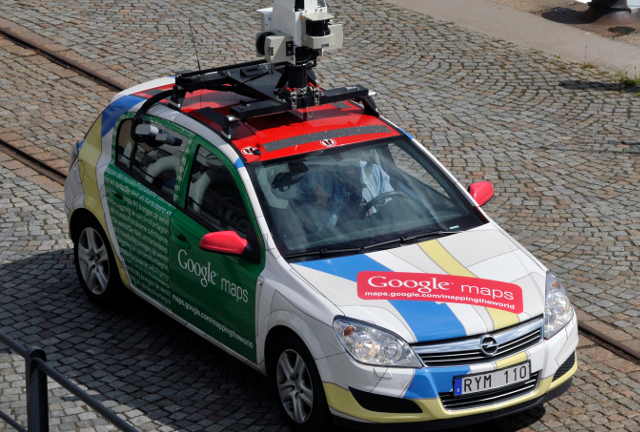 The man, who is in his seventies, exposed his genitals to several children from his balcony in the northern town of Umeå. He has now been convicted of 18 instances of sexual offences against six people, most of them underage, writes regional newspaper Västerbottens-Kuriren.

He lives near a school and is said to have shouted at the children to get their attention while wearing nothing on his lower body.

The man denied the charges, saying that he never uses the balcony during the day. However, a Google Street View picture showed him on his balcony wearing what appears to be underwear.

The district court stated that it did not have confidence in the man's version of events, which are said to have taken place between 2014 and 2017.

It handed him a suspended sentence, fined him and ordered him to pay damages to the victims.