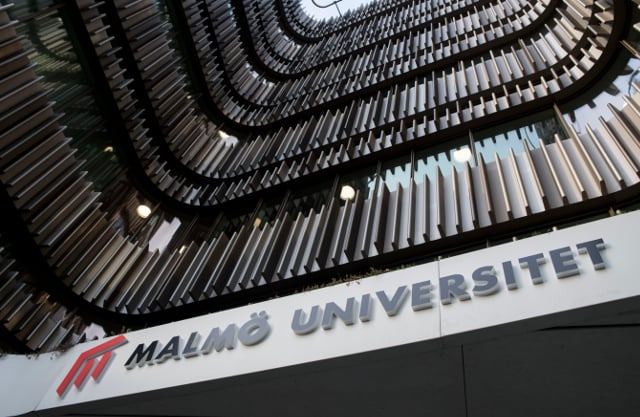 At a press conference on Friday the university explained it could not disclose further details about the nature of the threat at the moment, but said it had been received by e-mail on December 29th and it concerned Monday, January 8th. Described as “serious”, it has been reported to the police, who were investigating.

Police said on Thursday that they were as of yet unable to say whether or not the threat was credible, but as a precaution the university urged staff and its 24,000 students to work from home on January 8th.

“I think it is important to keep everyone informed about the situation and have decided that the university will be closed on Monday,” said vice-chancellor Kerstin Tham in a statement.

“Naturally we put the safety of students and employees at the forefront.”

The university said any exams due to take place on Monday would be rescheduled and students would be notified of new times and venues.

A centre for higher education (högskola) in Sweden since 1998, the school formally became a university on January 1st, 2018, which means it will be able to focus more on research and secure more funding.