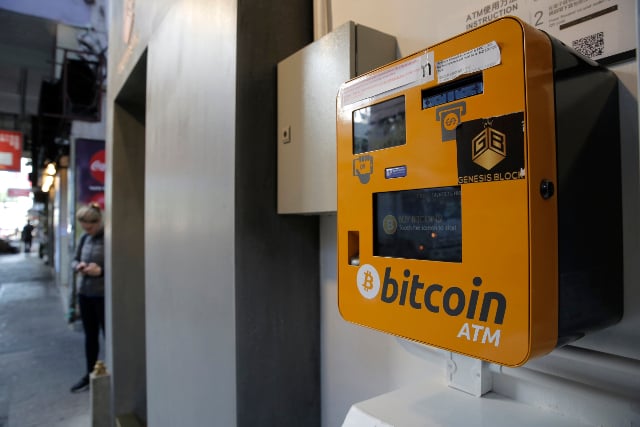 The bank, which last year announced it was moving its headquarters from Sweden to Finland, said the risk was too high that employees could find themselves in an unethical or even illegal situation.

“It is our assessment that the risks are too high, and that the protection is insufficient, both for the employees and for the bank,” Afroditi Kellberg, Nordea press officer in Sweden, told the TT newswire.

Nordea raised concern that the cryptocurrency trade is not regulated by official authorities.

“As an investor you lack protection against illicit business practices and money laundering,” said Kellberg.

The ban will come into effect on February 28th. Employees who have already bought bitcoin and other cryptocurrencies will be allowed to keep them, although they are recommended to sell.

Sweden's Central Bank revealed in November 2016 that it was researching the possibility of launching its own digital currency in the form of an “e-krona”, and HSBC global economist James Pomeroy told The Local last week that he believes it will be the first country in the world with its own cryptocurrency.

“Sweden is noticeably further ahead than the UK, mainland Europe and the US, which is a long way behind in this trend. Because of how technologically developed it is, you see a lot of new interesting things in economics quite a while before you see it elsewhere,” Pomeroy told The Local.

READ ALSO: Sweden predicted to become first country with its own cryptocurrency