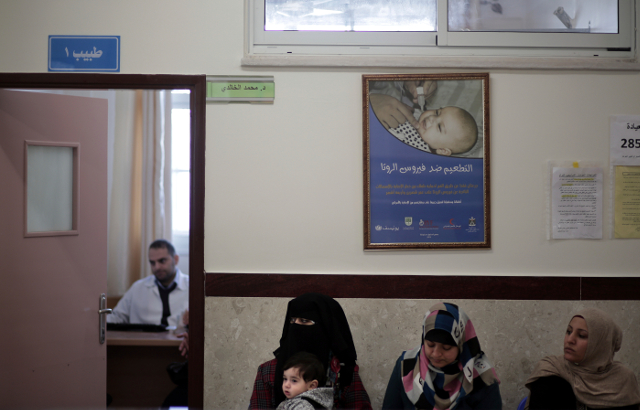 The March 15th conference in Rome, hosted by Sweden, Jordan and Egypt, will be attended by UN secretary-general Antonio Guterres and European Union foreign policy chief Federica Mogherini. Both officials have called on countries to step in and fill the gap left from the US cuts.

The United States announced in January that it would give $60 million to UNRWA – a fraction of the more than $350 million annual contribution that it has previously provided to the UN agency's budget.

“What we need is for UNRWA to maintain its services. This is not only a humanitarian imperative, it's also critical for the stability in the broader region,” said Sweden deputy ambassador Carl Skau.

Conference organizers are closely coordinating with the United States “who are supportive” of the effort, he added. The United States is the biggest single donor to UNRWA, which provides schools and health clinics to 5.3 million refugees in the Palestinian territories, Jordan, Lebanon and Syria.

Last month, US ambassador Nikki Haley said that Washington would not restore the aid until the Palestinians agree “to come back to the negotiating table” and reach a peace deal with Israel.

Since the US decision, Kuwait has stepped in to contribute $900,000 and about 15 donor countries, including Sweden and Japan, decided to speed up their donations to keep UNRWA afloat.