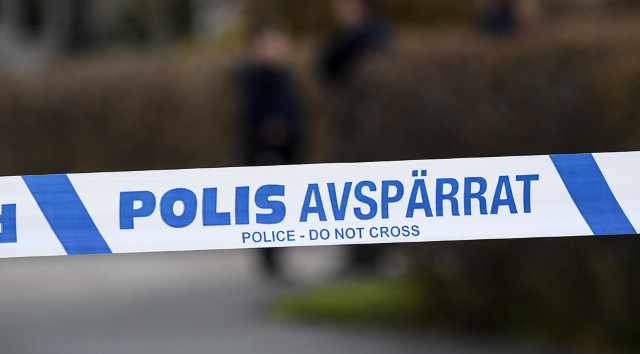 The alarm was raised at 20:00 after several people heard shots in central Halmstad. A man with gunshot injuries was found and taken to hospital.

“We can confirm that the person was shot,” Jens Christensen from the West region of Sweden's police told news agency TT.

Local media reports suggest the victim is a man in his 20s who suffered minor injuries. The site of the shooting has been cordoned off and police have spoken to several witnesses.

A preliminary investigation into attempted murder has been launched.