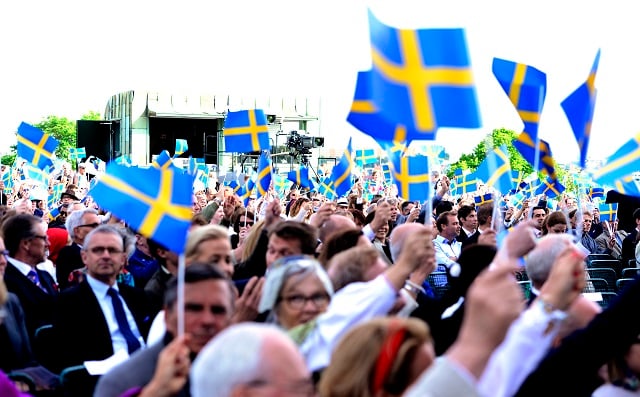 Sweden was followed by neighbour Finland and Switzerland, with Norway and New Zealand completing the top five.

The perceived transparency and safety in Sweden were among the key factors in it reaching the top spot, which it last held in 2016, while the lifestyle and natural beauty of the country also boosted its ranking.

Only the top four countries were judged as having an “excellent” reputation, classed as reaching a score over 80, with Sweden judged “the most ethical and progressive country”. The Nordic country received excellent scores in most of the key drivers of reputation, with a slightly lower score (79.6) when it came to whether Swedish people were seen as being “friendly and welcoming” — a category which was the highest single driver of reputation.

Three elements in particular were highlighted by the writers of the report, which is the world's largest survey of country reputation. Firstly, they noted that “generous social benefits and liberal vacation policies” had been a factor in Sweden's high positions on the list for a number of years.

LONG READ: 'When a US president speaks about Sweden, the fallout can last a long time'

But more recent developments have also shaped how the country is seen around the world, with the institute pointing to the large numbers of migrants accepted by Sweden during Europe's migration crisis, as well as the strong response to the global #MeToo movement which has seen the government tighten laws on sexual consent and debate the issue in parliament after a series of petitions calling out gendered harassment in a wide range of industries.

When it comes to gaining and maintaining a positive reputation, the consultancy firm said that neither size nor strength of national economy were decisive factors, and that a country's perception depends instead on “an appealing environment” and “a country 'feel good' factor”.

“It matters to be known and understood,” the writers added, advising countries to work with national brands and develop teams responsible for reputation in order to understand how they are viewed from elsewhere and track progress regarding global reputation.

IN DEPTH: How Sweden is perceived around the world