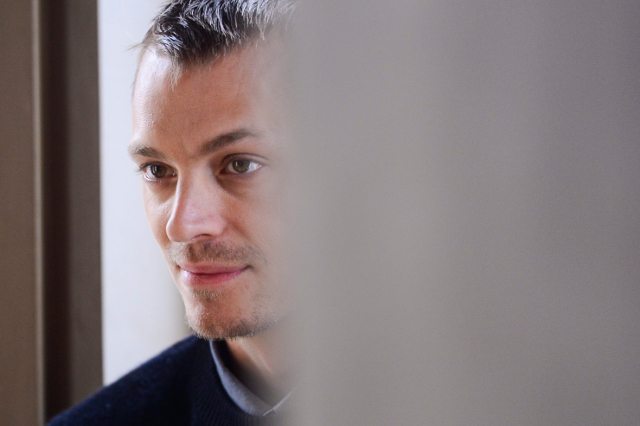 The 38-year-old star, who has made waves in for example the US version of the Killing, Swedish thriller Easy Money, Robocop and Netflix political drama House of Cards, made the comments in a video posted on his Twitter and Instagram.

“The election happening in Sweden this September scares me a lot. And it feels like the way the wind is blowing right now, both in Europe, in the rest of the world, as well as in Sweden, is moving the country in the wrong direction,” he says, speaking into the camera.

Kinnaman, who has both Swedish and American citizenship, does not mention any political party by name, apart from a veiled reference to the far-right Sweden Democrats. The anti-immigration party, which recently caused a stir after its general opposition to dual nationality emerged as a topic of debate with most Swedish politicians criticizing it, is currently polling close to the other two biggest parties in Sweden.

“No one can deny that there are existing problems, and we need to solve these problems. But there's one political party right now that wants to tackle this issue in a different and troubling way, by building togetherness through creating a common enemy,” Kinnaman says (scroll down to watch the video).

The actor, who lives and is allowed to vote both in Sweden and in the US, is an outspoken critic of the latter's President Donald Trump, whom he has previously referred to as “openly racist”.

“I also live in the States. There we have seen first hand what happens when you start walking down that road. Society has started ripping itself into pieces, because people identify themselves with groups and identify themselves by creating common enemies,” he says in the video.

He ends by appealing to voters in Sweden's September 9th election: “Even if you may agree with some things as the train is standing at the first station, by the next station things will be even more terrifying. And history has told us what happens at the last station. So don't step onto that train.”