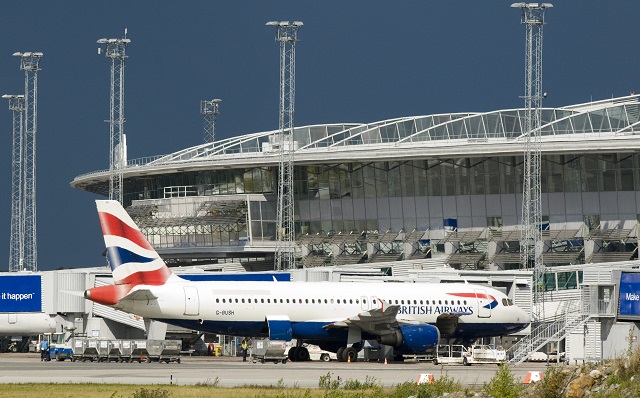 The ministry updated its assessment, placing Sweden at the highest level of terror threat among the Nordic countries, as Expressen was first to report.

“Terrorists are very likely to try to carry out attacks in Sweden,” the travel notice says, and advises British tourists in the country to be “vigilant”.

The update was made on Tuesday, “based on updated information and advice on the threat from terrorism in Sweden, reflecting an increased threat”, according to the ministry.

“We are aware that the change has been made, but we don't comment on assessments made by other countries,” Dag Enander from Swedish security police Säpo told Expressen. “They've gone from one formula to another, but we can't review that assessment.”

The British foreign ministry has also declined to comment on the change.

Säpo's own assessment of the threat level on Sweden places the country at three on a scale of one to five, or “elevated”. It has remained unchanged at this level since March 2016, when it was reduced after being placed at “high” or “four” on the scale for a brief period in 2015.