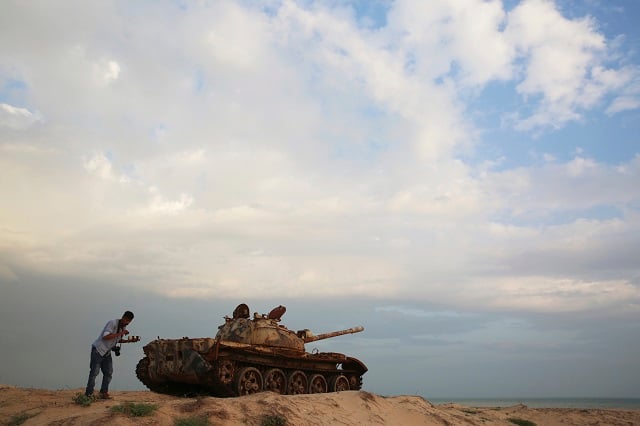 “Evacuating wounded Huthi fighters from Sanaa once again demonstrates the Yemeni government & the Arab coalition's support for peace,” said the UAE's state minister for foreign affairs, Anwar Gargash, in a tweet, after 50 wounded rebels were sent Monday to neutral Oman to be treated.

“We believe Sweden offers a critical opportunity to successfully engage in a political solution for Yemen.”