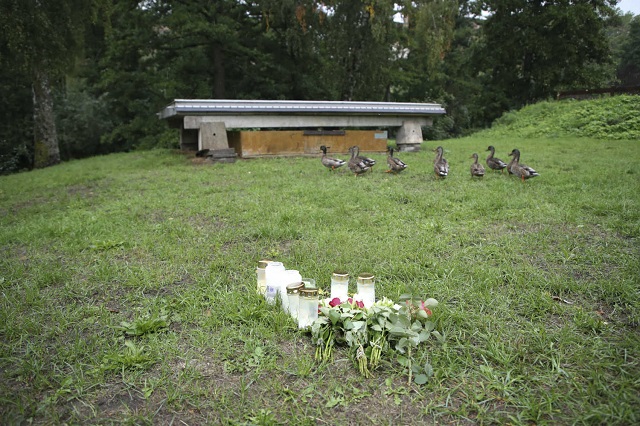 A memorial at the park where the man's body was found. File photo: Adam Ihse/TT

The 16-year-old and a younger boy, 14, were suspected of beating the man to death after harrassing him over an extended period of time. Before kicking the man repeatedly, the boys are accused of throwing objects at the man, and filming parts of the abuse.

The man died of internal bleeding, the autopsy showed. The boy was initially charged with the man's murder, but the court did not find proof that the boys' actions had directly caused the death. Relatives of the man had also requested damages, but since the cause of death was not determined, the boys were not ordered to pay any damages.

The younger boy is below the age of criminal responsibility. Special provisions apply in Swedish law for suspects under the age of 18, with trials against people between the ages of 15 and 17 years required to proceed promptly.

While 16-year-olds can be tried in court, further special legislation applies to suspects under the age of 15. Although the 14-year-old will not undergo a criminal trial and was cleared entirely by the court, social services may decide to place him into care as well.

The investigation has not yet established any motive for the assault.