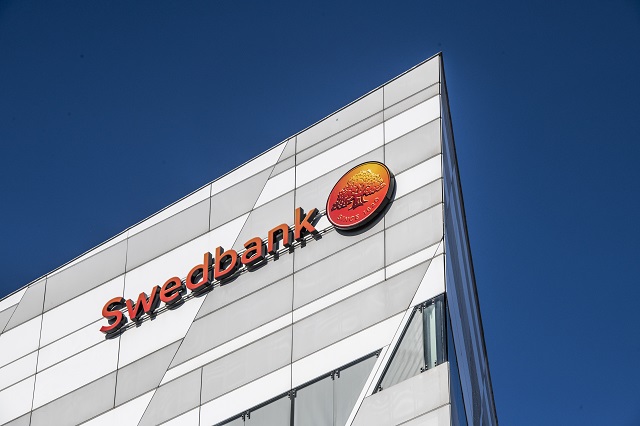 “The EBM can confirm media reports relating to the fact that action is being taken at Swedbank's  headquarters,” the authority wrote on its Twitter account.

“The action is being carried out by police officers from the EBM's financial market chamber at the request of chief prosecutor Thomas Langrot in connection to the ongoing investigation into Swedbank.”

Several Swedish media had earlier reported that a raid was under way at Swedbank's office in Sundbyberg in the north of Stockholm.

An investigation by Sweden's public broadcaster earlier this year alleged that Swedbank may have been used for the laundering of billions of kronor over a period of several years.

READ MORE: Billions of kronor may have been laundered through major Swedish bank

In late February, the EBM announced that it would be opening a preliminary investigation into Swedbank relating to unauthorized disclosure of insider information.

Sweden's Financial Supervisory Authority (FI) also launched an investigation into what it called the “very serious” allegations against the lender, in collaboration with the equivalent authority in Estonia, since many of the suspicious transactions took place in the Baltic states.