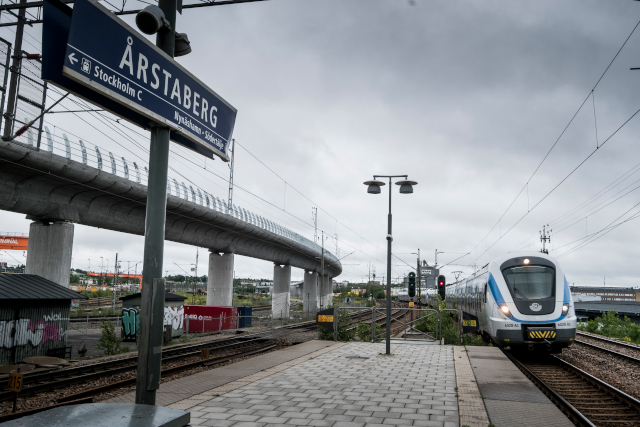 An accident at busy railway hub Årstaberg, south of Stockholm, at around 10.30am caused cancellations and delays for long-distance and regional trains travelling southbound from the capital on Thursday.

Traffic resumed at around 1am, but SL told commuters to expect knock-on delays and cancelled departures.

READ ALSO: What are my rights if my train is cancelled or delayed?

Meanwhile in southern Sweden, most trains are again running via Hässleholm, after a major fire last week caused travel chaos for thousands of passengers.