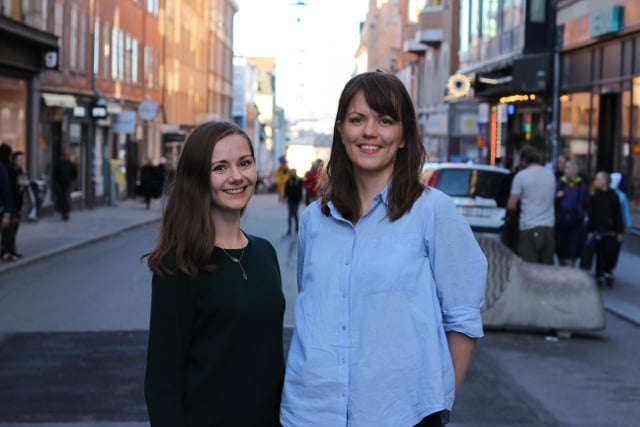 Nya Journalistpriset ('the new journalism award') nominated The Local's journalists Catherine Edwards and Emma Löfgren for the best non-Swedish language journalistic contribution in Sweden, “for raising awareness of under-reported social issues and for their ability to highlight the stories of new arrivals in the public debate”.

The Local is also nominated in the category for best medium, platform or forum that in a language other than Swedish discusses integration in a constructive way, “for reporting with grit on important social issues for an English-speaking audience”.

“Whether we're fighting our readers' corner on work permits, explaining Brexit, or writing about Swedish culture, we are constantly thinking of new ways of involving our readers. They often face a unique set of both highs and lows that you are not necessarily aware of if you haven't been in a similar situation, and I am really pleased to see that we are helping Sweden take note of the issues that matter to them,” said Emma Löfgren.

Founded by James Savage and Paul Rapacioli in 2004, The Local's nine-country network has 5.5 million readers a month and more than 12,000 paying Members. Thursday's nominations come less than a year after it was named Sweden's digital publisher of the year, and shortlisted for the European Digital Media Award.

Thanks to all those who have supported The Local as Members, and if you would like to join us, click here to learn more about what we can offer you. If you have any questions or feedback, email our editor here.

In its second year running, Nya Journalistpriset is this year organized by education and job-matching company Lernia and Swedish news magazine Fokus. The winners will be announced in November.

Here are all the nominees:

Catherine Edwards and Emma Löfgren. Nominated for raising awareness of underreported social issues and for their ability to highlight new arrivals’ stories in the public debate.

Mahmoud Agha. Nominated for his commitment and journalistic work on raising social issues, such as integration, for the Arabic-speaking parts of the population.

Best medium, platform or forum that in a language other than Swedish discusses integration in a constructive way

KB Mosaik. Nominated for having facilitated the integration of immigrants in Skåne through informative journalism on the web, in print and through gatherings.

The Local. Nominated for reporting with grit on important social issues for an English-speaking audience.

Sameradion. Nominated for delivering community journalism through hard work and a never-ending love for the Sami language. 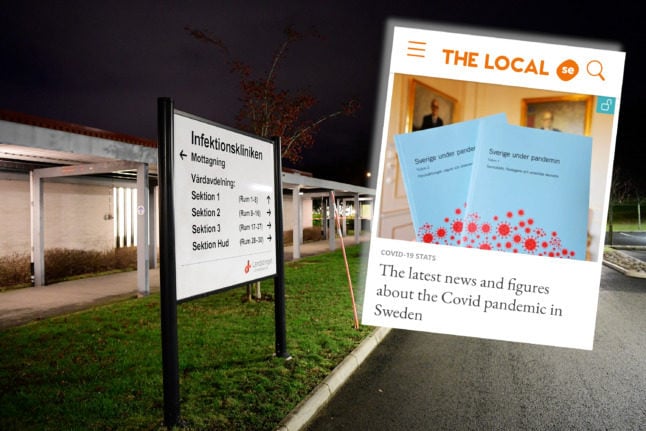