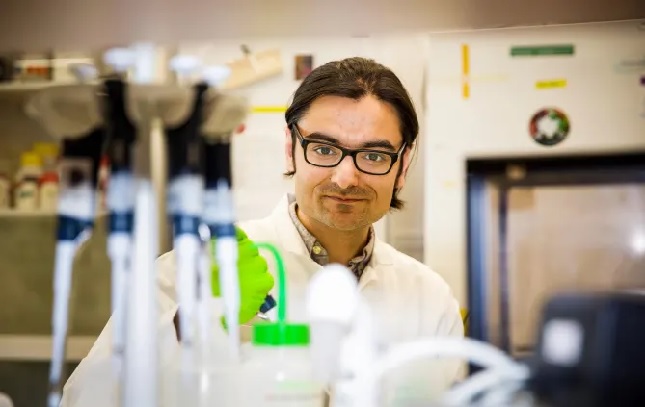 Muhammad Irfan joined the Department of Molecular Medicine and Surgery at Stockholm's Karolinska Institute as a doctoral student in 2014 to work on a Swedish-American research project.

But in his fourth year – with just a few experiments to go before his thesis defence – the Swedish Migration Agency rejected his application for a renewed residence permit and told him to leave the country, a decision later upheld by the Migration Court.

The reason was that Irfan had spent most of the period covered by his previous permit at his American PhD supervisor's university, New York Medical College, instead of Sweden.

But on Monday Sweden's top migration court, the Migration Court of Appeal, threw out the ruling – a decision that not only means Irfan can stay in the country, but which also sets a precedent for future doctoral students in a similar situation.

“It is extremely gratifying to see that the judicial system has worked and that the Migration Court of Appeal has overturned the deportation decision,” said Christina Bark, associate professor at the Karolinska Institute and Irfan's supervisor, in a statement on Tuesday.

“The Migration Agency's strict interpretation of the law risked knocking out Swedish research institutions' ability to recruit international doctoral students. This judgment will have a great impact on higher education and research in Sweden,” she added.

Doctoral students must have made “acceptable progress” in their studies in order to be eligible for a resident permit renewal. Although Irfan's supervisors confirmed to the Migration Agency that he had followed his study plan, the earlier rulings had stated that only research carried out in Sweden could be considered.

The new ruling from the Migration Court of Appeal states that judgments should be made based on using a so-called “principle of proportionality” meaning that multiple factors are taken into account.

“The Migration Agency's rigid interpretation of the law has not only affected individual doctoral students, but all Swedish educational institutions who wish to be able to conduct research in collaboration with foreign universities,” commented Rikard Samuelsson a lawyer with the Centre for Justice (Centrum för rättvisa) which represented Irfan, in a statement.