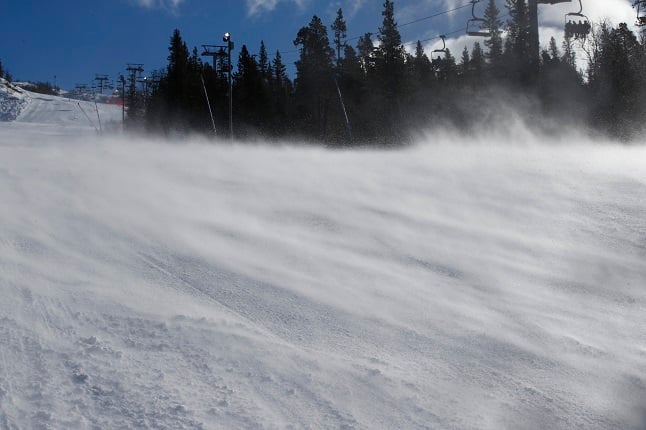 Meteorological agency SMHI has put out Class 1 warnings (the least severe on a three-point scale) for very strong winds in Sweden's mountainous areas and for strong winds in the rest of the northern region.

“In the mountains, there will be very strong winds and even snow flurries,” said SMHI meteorologist Therese Fougman.

The winds will be most intense during the morning, but will stay around for the rest of the day.

“The wind speeds will be between 15 and 20 metres per second during the entire afternoon and evening,” said Fougman.

In northern Sweden, temperatures are generally warm for the time of year, with only a few areas in the minus degrees. Gävle, for example, measured 10C during the morning.