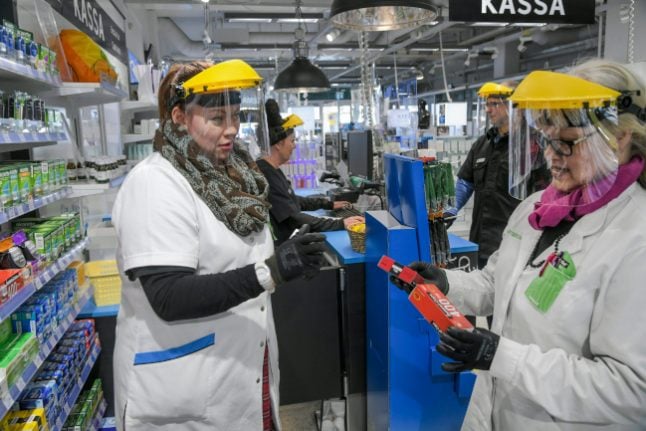 The two countries' land border is usually crossed by thousands of workers and families every day, although traffic across the Swedish and Norwegian borders has fallen by 95 percent since the government banned all but essential traffic on March 14th, Finland's Interior Minister Maria Ohisalo told a press conference.

“In addition to extending the measures (for a month until May 13th), quarantine requirements for arrivals will be tightened,” Ohisalso said.

Under the new measures, workers must now carry a permission slip from their employer stating that the border crossing is essential and must remain under quarantine for 14 days on arrival in Finland.

The measures come after a senior Finnish infection specialist called for an end to work-related travel over the Lapland border, where 2,000 border crossings a day were still being made.

“It is a significant risk when so many people are coming through the border every day,” Dr Markku Broas of Lapland Central Hospital told Finnish public broadcaster Yle on March 29th.

The measures do not apply to health workers who live in Finland but work in Swedish hospitals.

As of Monday, Sweden had recorded 477 deaths from coronavirus, compared with just 27 in Finland.

But while Finland has imposed emergency laws closing schools, blockading its capital region and forcing restaurants to close, Sweden has taken a notably softer approach with far fewer restrictions than elsewhere in Europe.

On Tuesday, Finland also announced that passenger ferries linking Finland with Germany, Estonia and Sweden would also stop selling tickets from Friday, as all existing restrictions on movement were extended for a further month until May 13th.

Ohisalo told the press conference that the measures so far had succeeded in slowing the spread of the virus in Finland and that the government would begin “an exit conversation” in the coming days about when to roll back the restrictions.