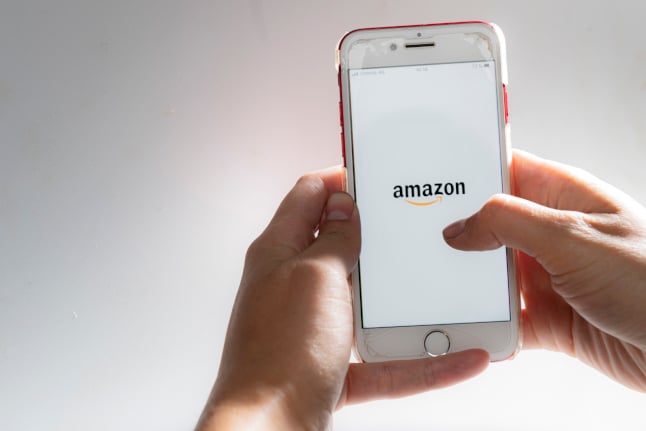 “Amazon has been available to Swedish consumers and companies through our various European websites for years, but the next step is to introduce a complete retail offering in Sweden and that is what we are planning to do now,” Alex Ootes, vice president of EU Expansion at Amazon, said on Tuesday.

At the time of writing, the domain www.amazon.se still redirects to the company's German site.

No further information, such as a potential launch date, was revealed on Tuesday.

How do you feel about Amazon launching in Sweden? https://t.co/0O9naC85q3

The statement comes a week after several experts claimed that Amazon was planning to roll out a Swedish site.

“We have had signals from players in the field that they are about to launch a Swedish site. We can't be 100 percent sure. They will do it at their own pace,” HUI Research's deputy CEO Emma Hernell told Swedish newswire TT at the time, after newspaper DN first reported on the rumours last week.

“We think that they're going to keep delivering from their central warehouse in Germany. That means not rolling out the full package, such as fast deliveries. But perhaps they would also start with a small warehouse in Sweden,” added Hernell.