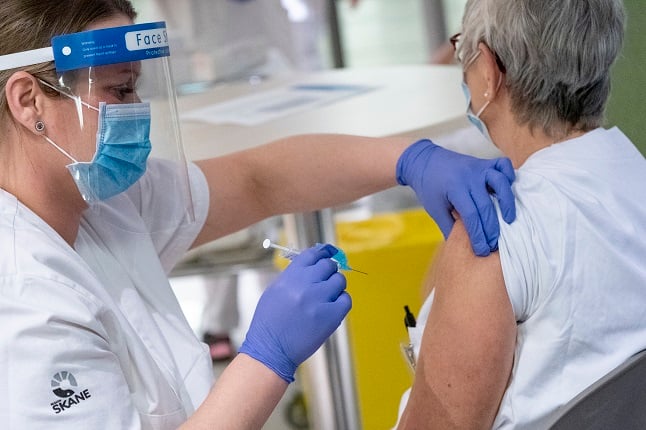 “There were no drastic increases [in reported cases of coronavirus] over the Christmas holidays,” said state epidemiologist Anders Tegnell at Tuesday's update from the authorities, where he said the country was seeing signs of a “cautious downturn” despite continued high figures.

Decreased testing capacity over Christmas has meant it's been difficult to assess the true state of the pandemic in Sweden, with a greater than usual delay in reporting of deaths. But the number of admissions to intensive care and reported deaths suggest that the peak of the country's second wave happened slightly before Christmas.

The 14-day case notification rate of 509 newly reported cases per 100,000 residents in Jämtland and 459 in Dalarna showed that the holiday didn't lead to a spike in cases in these winter resort locations, Tegnell said.

These figures are still high however; the ECDC's latest data (from last Thursday) shows 14-day rates of 324 in Germany, 379 in Italy, and 506 in Denmark, for example.

The southern regions are currently the most severely affected both in terms of newly reported cases and hospital capacity, according to the Public Health Agency and National Board of Health and Welfare. But nationwide, approximately 300 fewer patients were being cared for in hospital for Covid-19 compared to the previous week.

“Although we hope that the curve [of infection] is on the way down, it is still very stretched within the country's healthcare sector,” the National Board of Health and Welfare's Taha Alexandersson said.

How are the vaccinations going?

Up until Sunday, a total of 146,775 vaccinations had been administered in Sweden, mostly from Pfizer BioNTech but also including 700 Moderna vaccines. This is equivalent to around 1.4 percent of the total population having received one dose of the vaccine.

Sweden is not aiming to vaccinate the entire population; the current aim is to offer the Covid-19 vaccine to all adults over 18 before the end of June. Two doses are required in order to offer protection from serious illness from the coronavirus.

In absolute numbers, the three major city regions had carried out the most vaccinations by the end of the second week of January: 32,549 in Stockholm; 17,000 in Västra Götaland and 16,025 in Skåne. Adjusted for population, Jämtland had administered the most doses.

At the moment, the vaccine is offered to people in the top three priority groups: People who live in elderly care homes or receive at-home care; healthcare and care workers who have close contact with the first group; and other adults who share a household with people receiving at-home care. Therefore different demographics may play a role in the number of vaccines carried out so far. Sweden's King and Queen, both in their 70s, have also received their first dose of the vaccine.

As of this week, some people in Sweden have received their second dose of the coronavirus vaccine, but this is not yet reflected in the data. 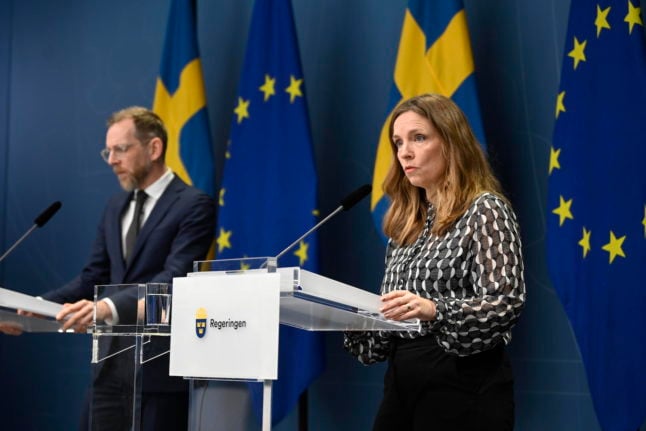 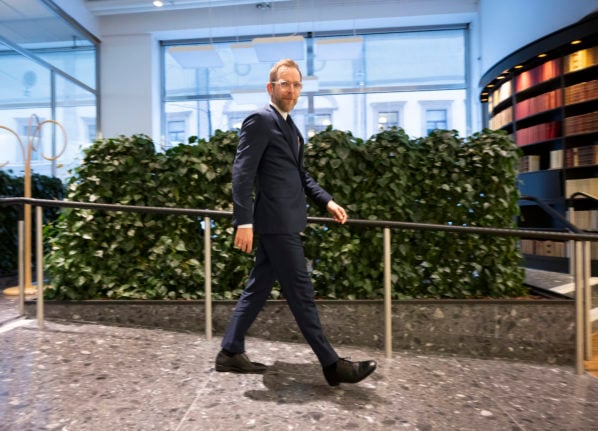