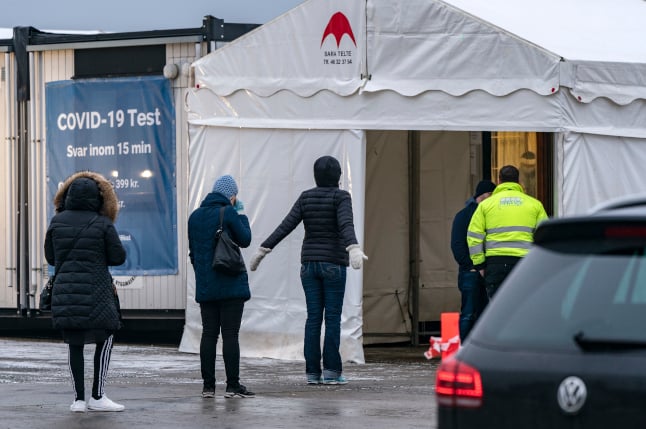 Climate change has been posing problems for reindeer herders in recent years, as unseasonably high temperatures cause the snow to thaw and freeze again when the cold returns, building up thicker layers of ice that stop the reindeer from reaching the lichen. This means that the animals have to walk further to find food, and often cross busy roads where they risk getting hit by vehicles, or force roads to shut during the crossing.

Reindeer herders have been involved in the work of creating the reindeer viaducts and picking out their location, to ensure they are adapted to the animals' needs so that they feel confident using them. The first one is set to be built across the E4 north of Umeå. 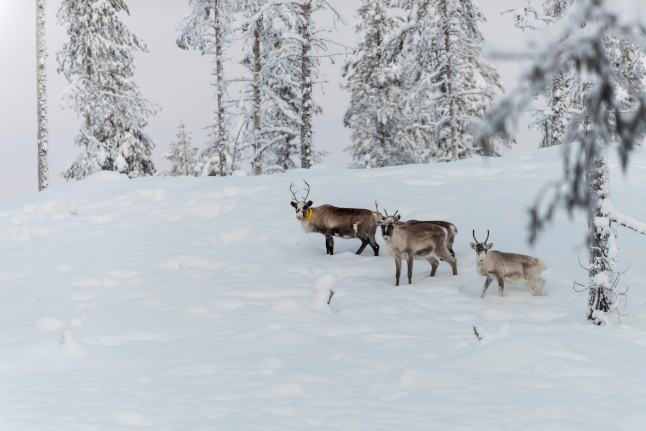 Businesses that can't operate due to measures taken as part of Sweden's new pandemic law should be able to get economic support to cover up to 100 percent of all their fixed costs, up to 75 million kronor per company and month, the government has proposed.

The business should have lost at least 30 percent of revenue to be eligible for the support, which is based on a deal between the Social Democrat-Green government and the Centre and Liberals. The EU Commission has to give the green light before it can come into force, which means that will happen in early April at the earliest – but if the government has decided on lockdowns by then it will be applied retroactively. 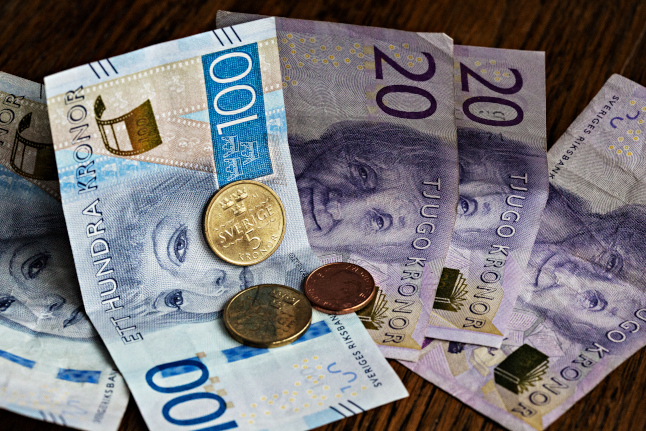 Sweden has started administering the second doses of the Covid vaccine, reports the TT news agency.

On the island of Gotland, the second round of vaccinations got under way on Monday morning, and in the mainland town of Mjölby – where the first person in Sweden got the vaccine on December 27th – the second dose is set to arrive on Wednesday.

Pfizer said last week it would temporarily slow down deliveries of its vaccine while it ramped up its operations to be able to deliver it faster in the future. But once that is up and running, and more vaccines are approved, the roll-out is expected to pick up pace.

Sweden had vaccinated 80,000 people (the first dose) by January 10th, according to the latest figures. The Public Health Agency is expected to release updated data today. 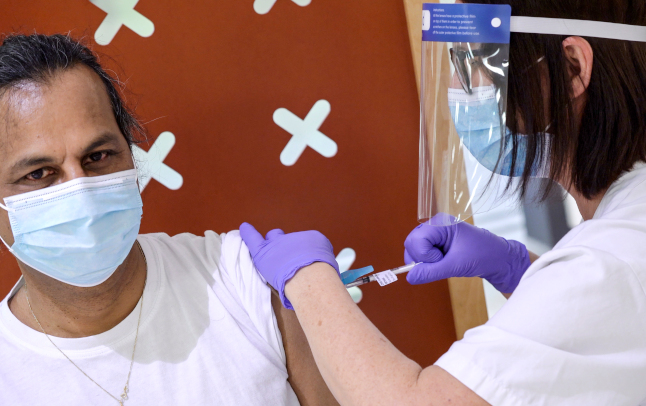 A healthcare worker in southern Sweden who got the Covid jab last week. Photo: Johan Nilsson/TT

Commuters travelling from Sweden to Denmark are now being offered free rapid result Covid-19 tests in Sweden. From 7am on Monday, January 18th, commuters can get the tests at the Scantest drop-in centre at the Emporia shopping centre next to the train station in Hyllie, the last stop in Malmö before the Öresund Bridge.

Skåne commuters will be offered only one test for free, and to get it they will need to show their Danish CPR number together with evidence that they work in Denmark. After that, they will be expected to get their future tests in Denmark, which also offers free tests for all those with CPR numbers.