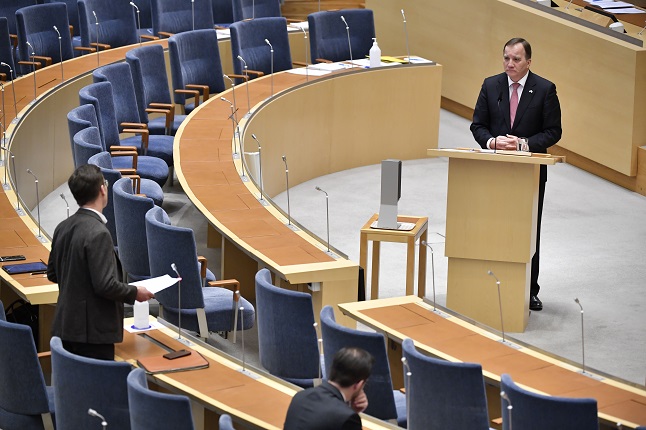 Across Sweden, around 200 people are working on inspections of businesses and restaurants to ensure they are following coronavirus rules. This includes making sure restaurants are sticking to distancing guidelines and a four-person limit per group, and that other businesses are limiting customers to a maximum of one per ten square metres of usable space.

“The focus on different businesses varies between regions and over time,” said Anna Carlsson, who has been coordinating the inspections between regions, at Thursday's coronavirus briefing from Swedish authorities.

Inspections have been carried out at gyms, banks, event venues, and shops, and during the winter sports break there will be a focus on mountain resorts, she said.

Sweden's goal remains to offer the coronavirus vaccine to its entire adult population by the end of June, the government reiterated.

But over-65s will have to wait longer than expected before vaccination of their age group, scheduled for this month, begins. This is due to delays in scheduled vaccine deliveries, which vaccine coordinator Richard Bergström called “incredibly frustrating”. 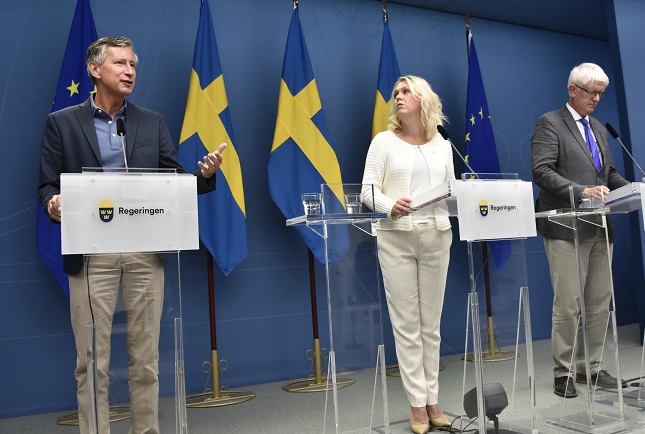 Northmark sends home half its staff after Covid-19 outbreak

Battery manufacturer Northmark has send home half its workers until at least February 25th to limit the spread of Covid-19, after an outbreak linked to the workplace prompted the region of Västerbotten to introduce stronger coronavirus recommendations. The company has carried out around 4,000 coronavirus tests this year, with around five percent coming back positive.

Anyone working at the company is supposed to avoid “being out in society” including going to shops, restaurants and other public places in their free time.

Everyone in Sweden is supposed to work from home if possible, and employers are supposed to ensure this happens. 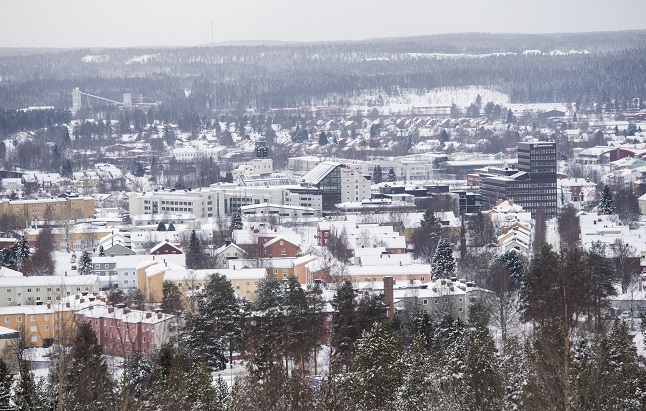 What are the guidelines in Sweden for the winter sports break?

Sweden's winter sports break takes place over the next four weeks, the exact dates depending on where you are in the country.

The following regions begin the break, called sportlov, on February 15th: Gothenburg and most Västra Götaland municipalities, Jönköping, Östergötland, and most of Halland (except for a few municipalities whose break is the following week).

The Public Health Agency has issued guidelines on how to limit the risk of catching or spreading Covid-19 during the holiday, including limiting the number of new contacts you make as much as possible, and making sure that if you travel you have a plan for isolating fully or returning home without coming into contact with anyone else in the event you develop symptoms. 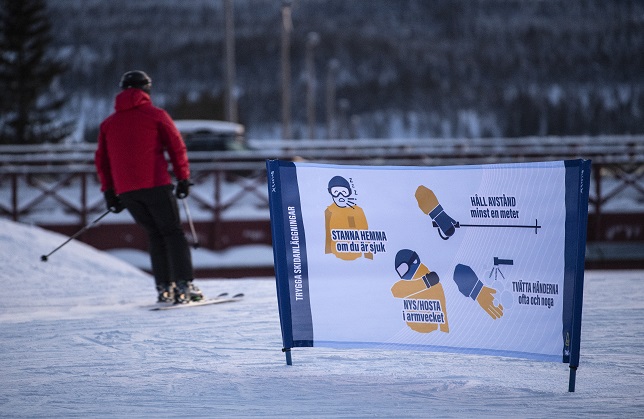 Fluctuation between regions is normal, because electricity prices are driven by supply and demand. Northern Sweden has fewer people so less demand, and a lot of electricity is generated there so there is sometimes a surplus.

February's cold weather has also pushed up prices, so that the current average monthly kilowatt-hour cost is the highest since 2011 — but this is expected to return to normal levels for the season next week with a slight rise in temperatures.

For the average consumer, this won't have a significant impact on your monthly bill. The cost of the electricity itself is actually a relatively small part of what consumers pay, with taxes, fixed prices and electricity grid fees all also factored in. But the more you use, the more you'll be affected by the kilowatt-hour price.