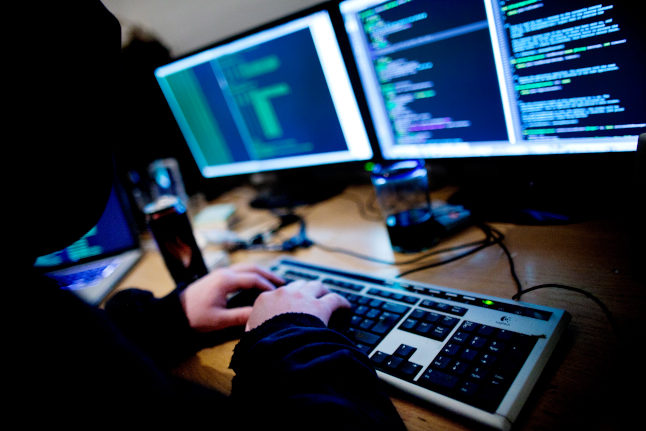 The suspected breaches occurred between December 2017 and May 2018, when hackers are believed to have gained access to Swedish athletes’ personal details, including medical records.

Among those whose details were leaked was Swedish women’s footballer Olivia Schough, Swedish newspaper Aftonbladet reported.

“The suspected data breach… is an example of when sports are used to strengthen the image of one’s own country while at the same time discrediting other countries and their athletes,” Daniel Stenling, head of counter-intelligence at Säpo, said in a statement.

In a separate statement, Sweden’s prosecution service said it had decided to drop the investigation “due to the lack of the necessary preconditions for taking legal proceedings abroad or extradition to Sweden”.

The hack was “part of a Russian campaign directed against national and international anti-doping organisations such as WADA and USADA”, public prosecutor Mats Ljungqvist said.

Russia has been banned from fielding a national team in the next two Olympics and any world championship sporting event for the next two years, after the Court of Arbitration for Sport (CAS) unanimously found that it had not complied with international anti-doping rules.

In 2018, a US Justice Department indictment accused seven GRU hackers of seeking to avenge those sanctions by leaking information in 2016 on drug tests and drug use by hundreds of the world’s top athletes.

Those targeted included tennis stars Serena and Venus Williams, gymnast Simone Biles, and cyclist Chris Froome, all of whom had received exemptions for their use of WADA-banned medications.

According to US prosecutors, the leaks were aimed at undermining, retaliating against, and delegitimising WADA’s work.