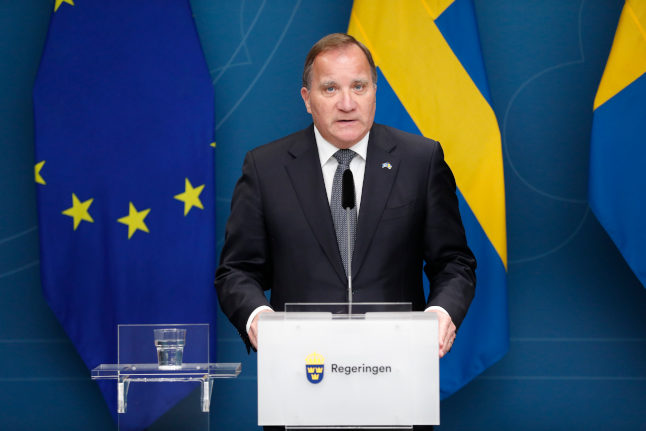 Sweden's acting Prime Minister Stefan Löfven is set to announce today whether he will push ahead with his bid to form a new government. Photo: Christine Olsson/TT

Social Democrat leader Stefan Löfven has until the end of today to secure all the votes he needs to be reinstated as prime minister. The speaker of parliament handed the torch to Löfven last week after opposition rival Ulf Kristersson failed to form a new government.

Unless Löfven abandons his bid or asks for more time, a vote could be held in parliament on Wednesday at the earliest. If all members of parliament vote according to the party line, the parties that will vote against Löfven (the Moderates, Christian Democrats, Liberals and Sweden Democrats) have 174 votes, which is one vote short of a majority. All Löfven needs is 175 MPs to either vote for him or abstain.

We talk a bit more about Swedish politics in The Local’s podcast Sweden in Focus this week. Listen below or click HERE.

That’s an increase of 16 percent compared to the same period in 2019, and the northern policing region Polisregion Nord topped the statistics with a 47 percent increase.

The body cameras are meant to prevent and document threatening incidents, but the Swedish Authority for Privacy Protection found that they were in violation of data protection laws, as many more travellers risked being caught on camera.

The Swedish Association for Sexuality Education’s (RFSU) sale of condoms went up by 19 percent in Sweden in May and June compared to the same period last year, an increase its experts link to the gradual lifting of coronavirus recommendations.

“There seems to be a feeling of ‘we’re allowed now’,” RFSU’s Anette Otterström told the TT news agency. Meanwhile in Norway, which has had tougher pandemic restrictions than Sweden, condom sales increased by 29 percent in the second quarter.

Sweden lifted its national recommendation to only meet people in your immediate circle on July 1st; this was replaced by advice to meet people outdoors if you can, only meet in small groups, and avoid being close to others in smaller spaces. 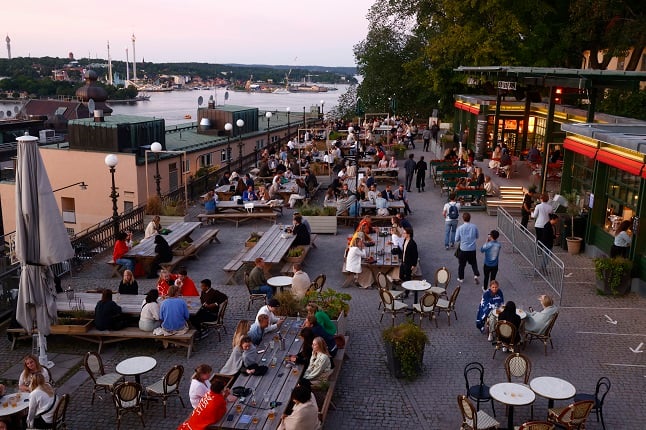 LIVING IN SWEDEN
What changes about life in Sweden in July?