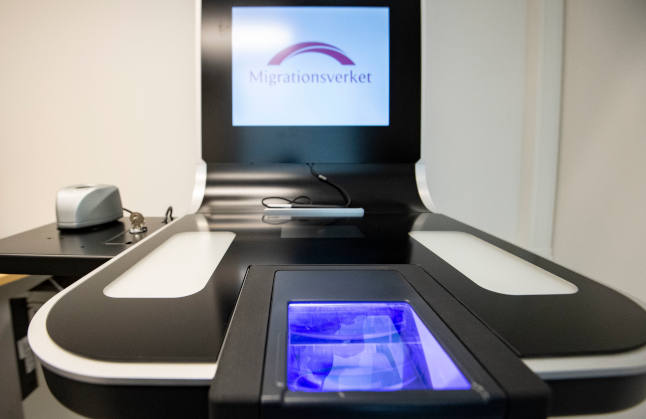 Married couple to serve as ambassadors to Sweden

A married couple will become Germany’s new ambassadors to Sweden. Joachim Bertele will first serve for eight months, and then his wife Christina Beinhoff will take over, reports the TT newswire. The ambassadors handed their letters of credentials to King Carl XVI Gustav on Tuesday.

It is not the first time Germany lets a married couple share their duties. Natalie Kauther and Adrian Pollman were appointed as ambassadors of Slovenia last year.

The Swedish Migration Agency predicts that around 13,000 people will seek asylum in Sweden this year, according to its latest forecast. It is adjusted down from 15,000 in the previous forecast in April.

After politicians on both sides of the aisle called on the government to help Afghan interpreters who worked for the Swedish Armed Forces in Afghanistan, Justice and Migration Minister Morgan Johansson said that the Migration Agency and Armed Forces were investigating the possibilities of giving protection to the interpreters.

But the Armed Forces now say on their website that they have not employed any local interpreters in Afghanistan since the so-called “Isaf mission” finished in 2014, and after that used people hired by other countries, including Germany.

In total, 69 people were given protection in Sweden in connection with Isaf.

Unemployment is falling in Sweden, according to new statistics by the Employment Agency, but the number of people in long-term unemployment is increasing.