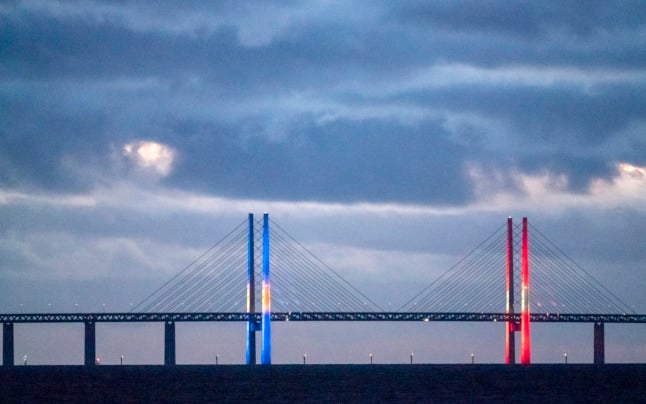 A new Swedish-Danish collaboration is aiming to solve the jobs crises on both sides of the Öresund. Photo: Johan Nilsson/TT

The focus of the new strategy is a jobs fair to be held at the Malmömässan Conference Centre in the southern Hyllie district of Malmö between 10am and 3pm on October 27th, where 20 Danish companies will be matched with 600 job seekers from the south of Sweden.

The plan is a collaboration between Greater Copenhagen, Malmö municipality, Copenhagen municipality, the Danish Chamber of Commerce (Dansk Erhverv) and the Swedish Public Employment Service (Arbetsförmedlingen), aiming to solve the issue of Denmarks 53,500 private sector vacancies by filling them with some of the 65,000 unemployed people in southern Swedish region Skåne.

The initiative will be relevant for residents of Sweden who are able to work in Denmark: Swedish citizens, Nordic citizens, EU/EEA citizens and Swiss citizens.

Other so-called “third country” citizens are unable to work in Denmark while living in Sweden unless they qualify for a Danish work permit – in 2021, these permits are awarded to those who have job offers with a yearly salary of at least 445,000 Danish kroner (600,000 Swedish kronor), or those filling positions listed on Denmark’s “positive list” of professions lacking workers.

Unfortunately, those already holding a Swedish work permit are not able to work in Denmark without applying for a Danish work permit – these permits are not valid in both countries.

For those who are eligible, living in Sweden while working in Denmark can be an attractive choice, as the Danish krone is stronger than the Swedish krona, meaning salaries in Danish kroner are worth more in Sweden.

READ ALSO: Why does Denmark have so many job vacancies?

“I really hope that unemployed people and students in and around Malmö will consider working in Copenhagen – they’re more than welcome,” said Cecilia Lonning-Skovgaard, Copenhagen’s mayor of employment and integration, in a statement.

Brian Mikkelsen, CEO of the Danish Chamber of Commerce described the match between Swedish unemployed and Danish companies as a “win-win situation”.

“We’re seeing restaurants closing and hotels not being able to open rooms because they can’t find enough staff. It’s awful,” he said.

Swedish employers are also struggling to fill positions after the peak of the pandemic, with the hotel and restaurant industry particularly affected. The Swedish Public Employment Service reported this month that almost 124,000 jobs were advertised on its site in September, up from 60,000 last year and 80,000 two years ago.

READ ALSO: Swedish employers told not to let language be a barrier to hiring staff 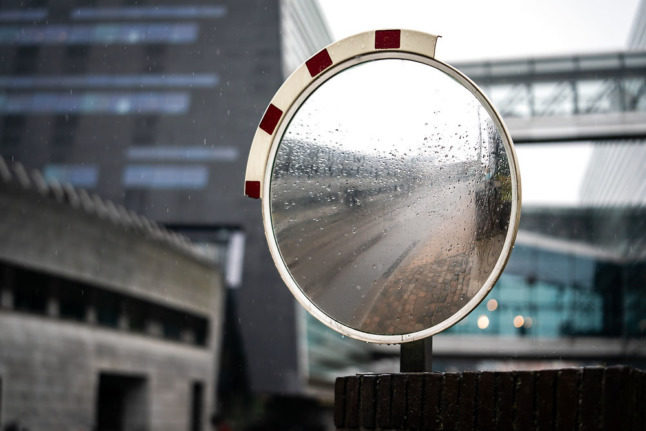 Today in Denmark: A roundup of the news on Wednesday 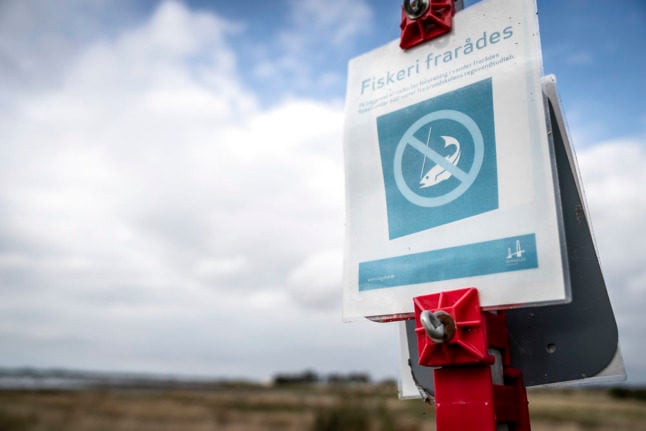 Today in Denmark: A roundup of the news on Wednesday

LIVING IN DENMARK
Five things about life in Denmark you’ll probably never get used to
Url copied to clipboard!